YouTube channel Max Tech has just uploaded a new video comparing two of the most powerful notebooks of 2022, the 13-inch M2 MacBook Pro and the Dell XPS 13 Plus. 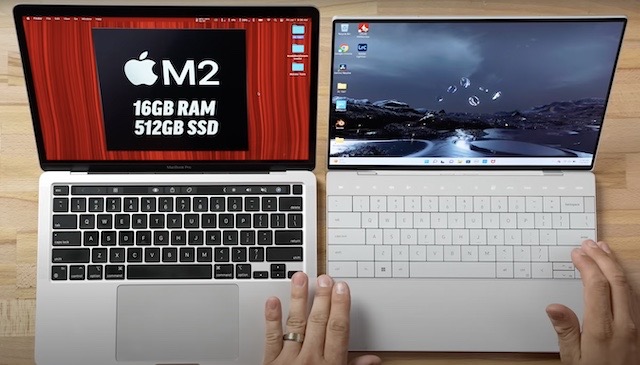 As to which comes out on top as the best laptop of 2022 so far, check out the following video to find out. 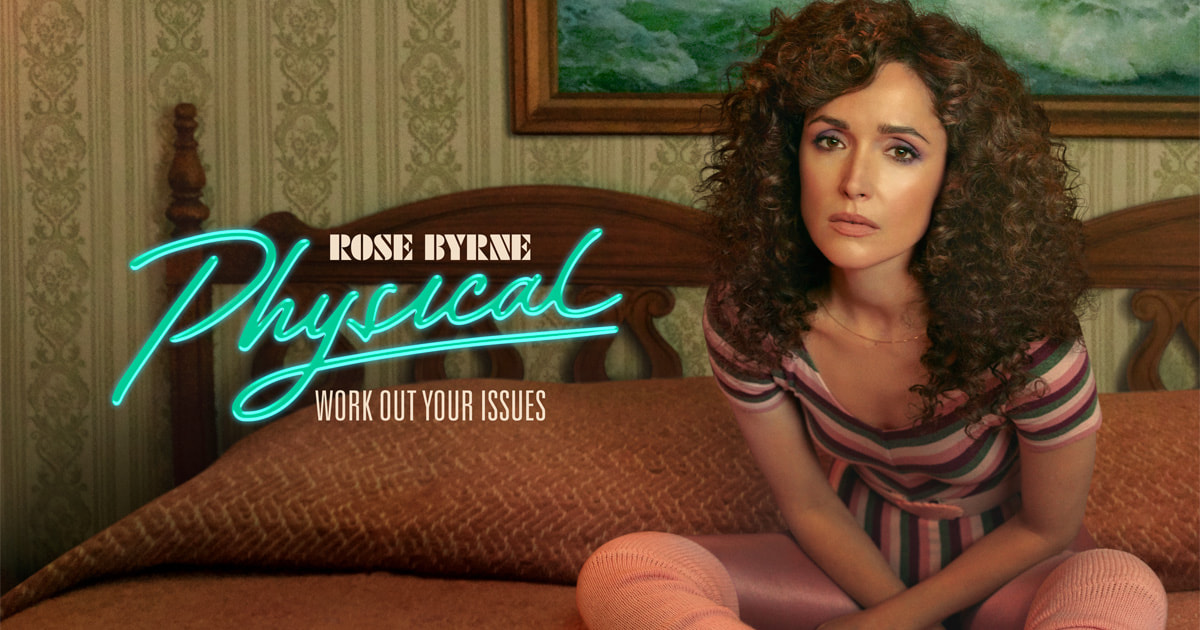 Apple has renewed its comedy/drama series Physical for a third season. The new season will see star Rose Byrne return to play Sheila Rubin in the series revolving around the popularity of aerobatics in the 1980s. Physical is continuing with a new season, which should delight fans of the series on Apple TV+. As the...
Steve Vegvari
6 hours ago 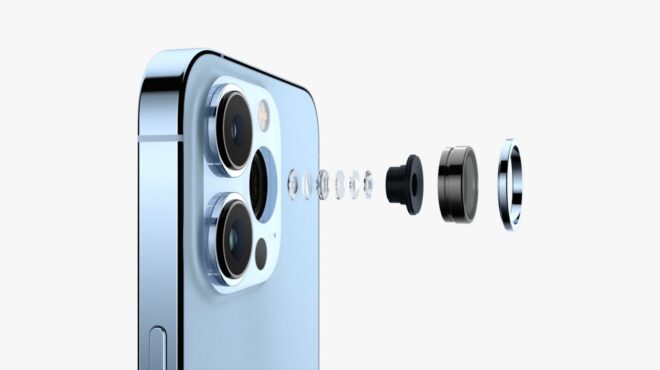 Apple does not foresee a soft launch for its iPhone 14 later this year. In fact, reports indicate that Apple is prepping for a fairly strong launch of its new flagship device as its ordered 90 million units to ship from its suppliers. Although Apple has yet to reveal the iPhone 14, history indicates that...
Steve Vegvari
7 hours ago