According to Reuters, Apple Canada is under investigation by Canada’s Competition Bureau over allegations the iPhone maker had signed deals with our wireless carriers that were anti-competitive in nature:

The bureau said at the current time there was no conclusion of wrongdoing by Apple’s Canadian arm. An Apple spokeswoman was not immediately available to comment. 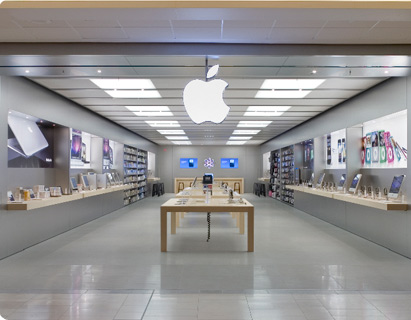 The inquiry into the allegations is ongoing and this week the Bureau sought out a court order to force Apple to hand over records for the investigation. It needs to be clear Apple is not guilty of any wrongdoing, as this is just an investigation at this point.

We’ve reached out to Apple for comment and will update this story as it happens. UPDATE: Apple declined to comment on the matter.