Concept: Apple iPhone ‘Lookout’ Camera is What We Need in Life

Interface designer Alex Cornell has shared a new iPhone camera concept feature called ‘Lookout,’ which lets you see what’s in front without ever having to look up. 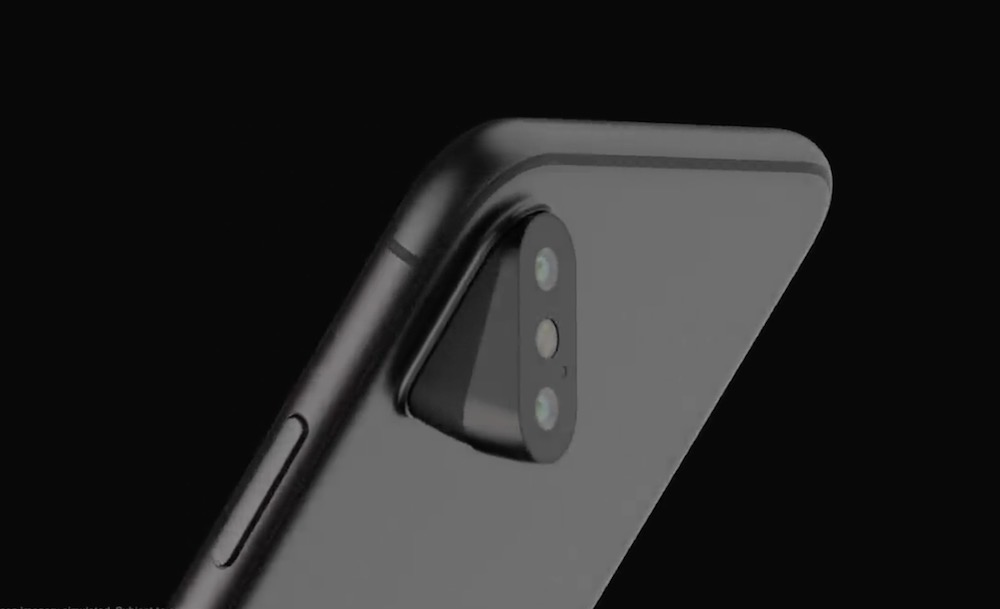 Lookout is enabled by an all-new iPhone camera system which allows the lens to tilt forward and constantly stream your immediate surroundings.

This creates an intelligent overlay on the top of your display to help you continue doing what you’re doing, such as reading the morning paper while driving, while you keep your eyes on your phone.

Basically, you never have to take your eyes off your iPhone anymore.

You hear people say that we look down at our phones too much.

What if the problem isn’t that we’re all looking down?

What if the problem is that we ever have to look up at all?

Don’t look up, look out!

Check out the Lookout iPhone camera in action below and let us know what you think.

Surely the next iPhone will have this pic.twitter.com/apf6z8hCkP