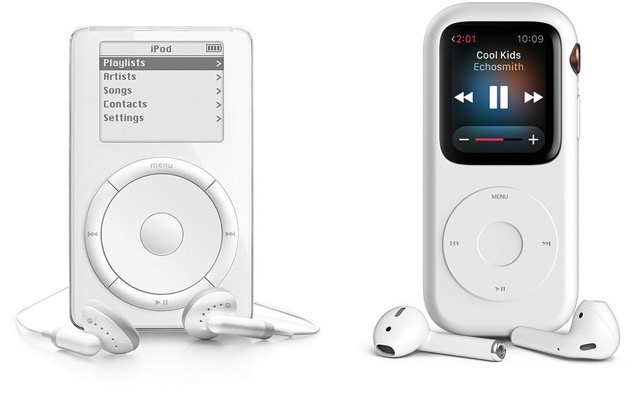 As spotted by 9to5Mac, a new concept dubbed ‘Pod Case’ by Joyce Kang of CO Design Lab (via Behance) has imagined putting an Apple Watch Series 4 into a first-generation iPod-like sleeve, that also features the iconic click wheel for music controls, and even has cut-outs for the Digital Crown and side button.

“I have a designed a case reminiscent of the original iPod. It changes the form factor of the Apple Watch and provides a different user experience.”

The Pod Case also has a cut-out for the ceramic back to allow wireless charging, as well as an optional strap along the side to ensure ultimate portability.

The click-wheel functioning is, however, not possible unless some Bluetooth trickery and is there only for aesthetics. Check out some more photos of the nostalgic concept and let us know what you think. 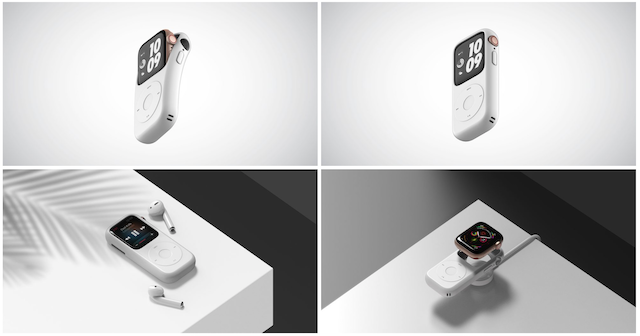 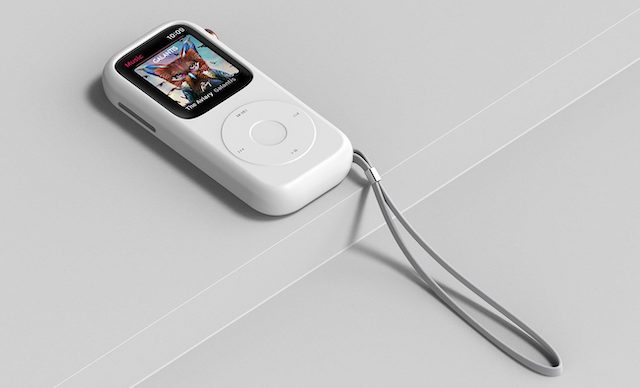 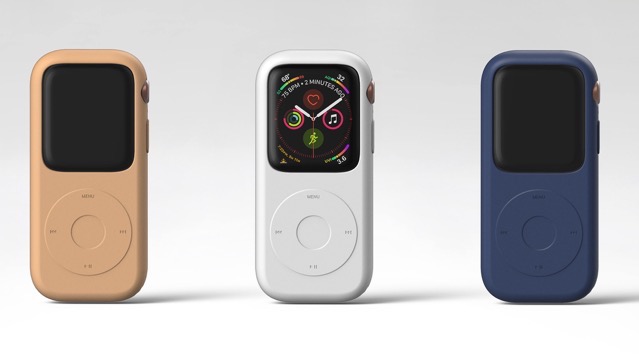