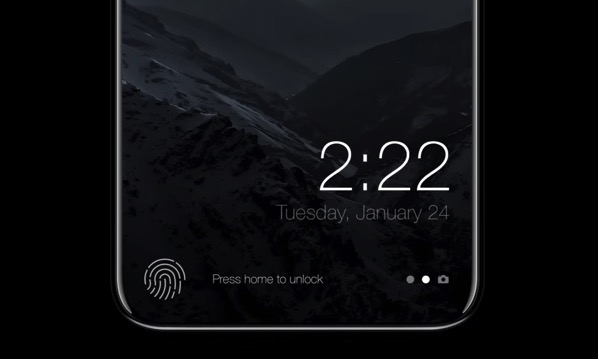 Earlier this week, a futuristic transparent iPhone 8 concept video hit the web and today, graphic designer Moe Slah has shared a new concept that imagines what iOS 11 might be like on the next iPhone (via BGR). Slah’s envisioned iPhone 8 is based on the rumored features such as an all-screen design and a new Touch ID scanner that is embedded in the display itself.

The mockup has imagined how Apple might handle the removal of the physical home button in iOS 11. With the fingerprint scanner embedded beneath the display, Apple will be able to remove the thick bezel beneath the screen on all of its current iPhone models. In addition to this, a bunch of other nifty iOS 11 features are also imagined in the video.

Check it out and tell us what you think: