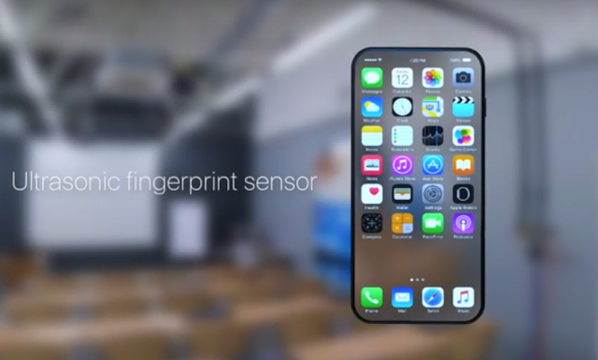 The folks over at ConceptsiPhone have put together a brilliant transparent iPhone 8 concept video, imagining what a truly futuristic iPhone design might bring to the table (via BGR). It must be noted that in reality, the lack of transparency on smartphones is actually a benefit, since every inch of the iPhone is jam-packed with advanced electronics, components, and of course, a massive battery pack.

In other words, a transparent iPhone display would really only let us gaze upon the iPhone’s internals, a far cry from the elegant use-case scenarios imagined in the video.

Skirting around this limitation, the concept video above suggests that Apple might employ an optical sensor on the back that would presumably always be engaged and would help transmit the subtle color tones of the background to the front of the display itself. It’s certainly clever, and truth be told, not wholly unprecedented.

Nonetheless, it’s certainly entertaining to contemplate a futuristic smartphone comprised of a transparent sheet of glass. Check out the following video and tell us what you think: