Here are a couple concepts this Sunday to display the creativity of some designers when it comes to their vision of possible Apple design ideas. The first video shows off visions of an iPhone 6 with 4.5-inch display and gone is the Home button (via iClarified):

Update: Here’s another video comparing this concept to other iPhones:

Next up, we have an iOS 7 concept video that aims to just have some fun with “motion and interaction design,” as its creator Joe Hall puts it:

This iPhone 5S iOS 7 video does include new features but is not a wishlist nor intended to address iPhone 5S or iOS7 rumors. It is not a comparison or comment on Android features and has not been informed by other devices. It does not address a flat UI design approach or any other speculations. It is simply intended as an experiment in motion and interaction design. 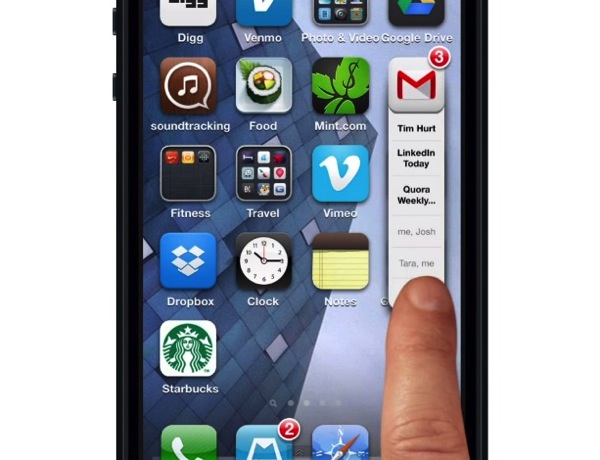 What do you think of these concepts?