Last week speculation reached a peak regarding an Apple event scheduled forÂ eitherÂ January 26th or 27th. Speculate no more as Apple has now confirmed the time and date with invitations!

Apple has issued invitations for a media event scheduled for 10:00 AM PST on January 27, 2010. The event is scheduled to be held at the Yerba Buena Center for the Arts in San Francisco. As classic Apple would have it, the invites come with a catchy and yet mysterious tag line, “Come see our latest creation.”

Of course Apple’s latest creation could be anything, but with a lot of tablet-related evidence over the last month, an Apple Tablet is a likely candidate. 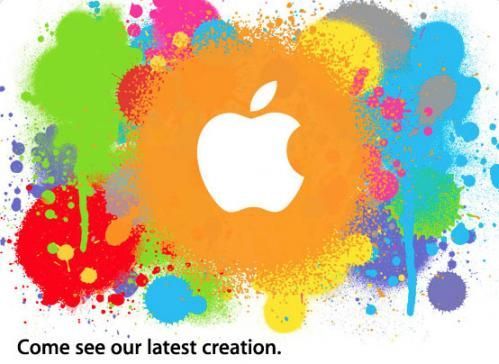