YouTube channel Will it Work has recently uploaded an interesting video showing how one can connect the old SNES Mouse to an iPhone and play iOS Nintendo games. 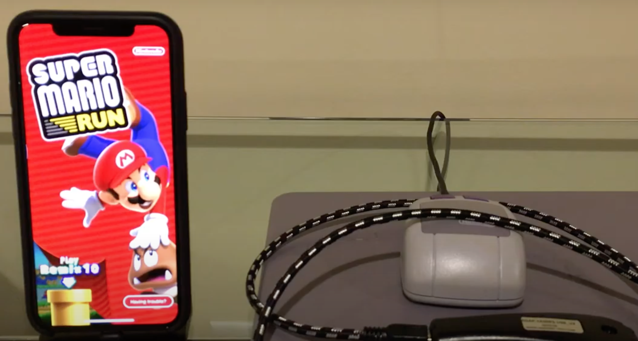 Take a look at the video below and share your thoughts with us in the comments section.