With the launch of the white iPhone 4, reports of the device being slightly thicker than its black counterpart made headlines. Savvy users compared the two devices side by side which revealed the white iPhone 4 being a little thicker.

Days later, Apple VP of Worldwide Marketing indicated that the white iPhone 4 was not thicker than the black model. So who to believe?!

Consumer Reports has now chimed in with their own analysis. The group’s report indicates that the black and white iPhone 4 are exactly 0.37 inches thick. In other words, both colors of iPhone are the same thickness.

What do you think? Is the white iPhone 4 thicker than the black model? 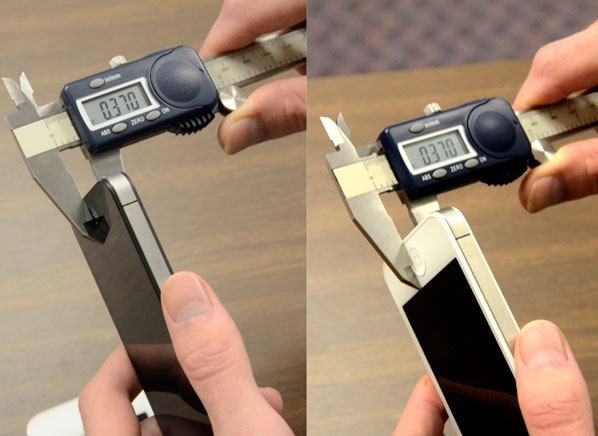