Why Apple Accepts Billions From Google, Despite Privacy Concerns: Cook

In an interview with Axios on HBO broadcast on Sunday, Apple CEO Tim Cook spoke about the Cupertino company’s relationship with Google and said that he believes the US Congress will pass laws aimed at tech giants. 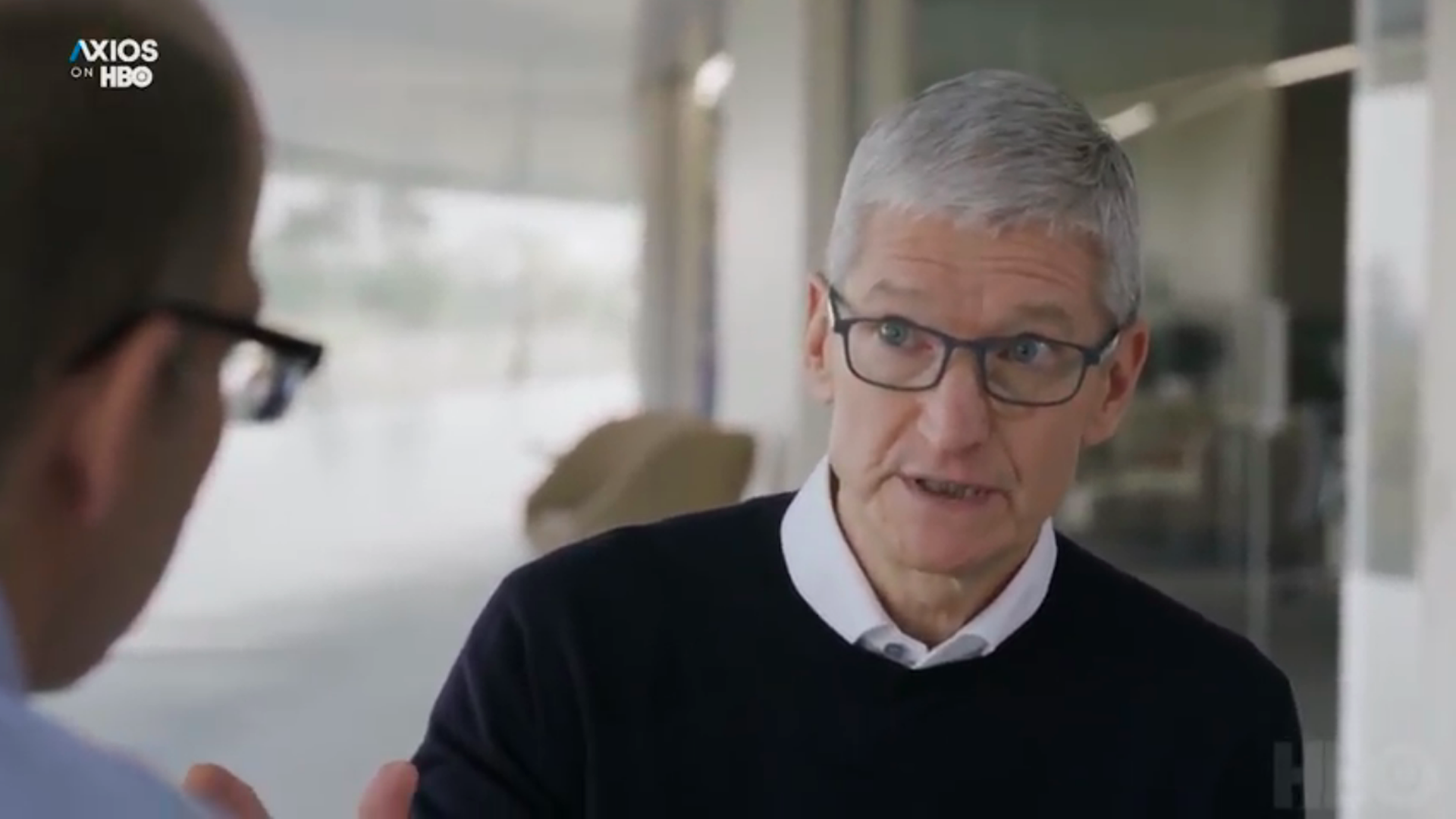 The Apple boss said he typically favours free markets without government interference, but said that “we have to admit when the free market is not working. And it hasn’t worked here.”

He added that he didn’t believe that technology businesses had to choose between earning money and keeping their customer data private. “This is not a matter of privacy versus profits, or privacy versus technical innovation. That’s a false choice,” he said.

Cook has previously voiced his support for stricter laws protecting internet privacy. In October he called for a “comprehensive federal privacy law.”

The Apple boss has been sounding the alarm on mass data collection companies like Facebook and Google for years. He has been careful to distinguish between Apple’s business model — selling products to customers for a profit — and that of internet platforms that, he said, are “gobbling up everything they can learn about you and trying to monetise it.”

Asked how Apple could accept billions of dollars from Google to make the latter’s search engine the default across iOS and macOS versions of the Safari browser, Cook suggested that Apple’s own privacy protections mitigated the potential threats.

“I think their search engine is the best,” Cook said in the interview. He followed up by diving into privacy features Apple has implemented in its Safari browser.

“Look at what we’ve done with the controls we’ve built in,” Cook stated. “We have private Web browsing. We have an intelligent tracker prevention. What we’ve tried to do is come up with ways to help our users through their course of the day. It’s not a perfect thing. I’d be the very first person to say that. But it goes a long way to helping.”

Whether iOS and macOS users are actually taking advantage of such privacy features is another question. Cook admits that the ways in which users are given options to protect their personal data are far from perfect, but believes that Apple has gone “a long way” in protecting its users.

Reports have pegged the annual value of the Apple-Google deal as over a billion dollars, most recently around $3 billion USD per year for Apple, while generating roughly 50 percent of Google’s mobile search revenue.