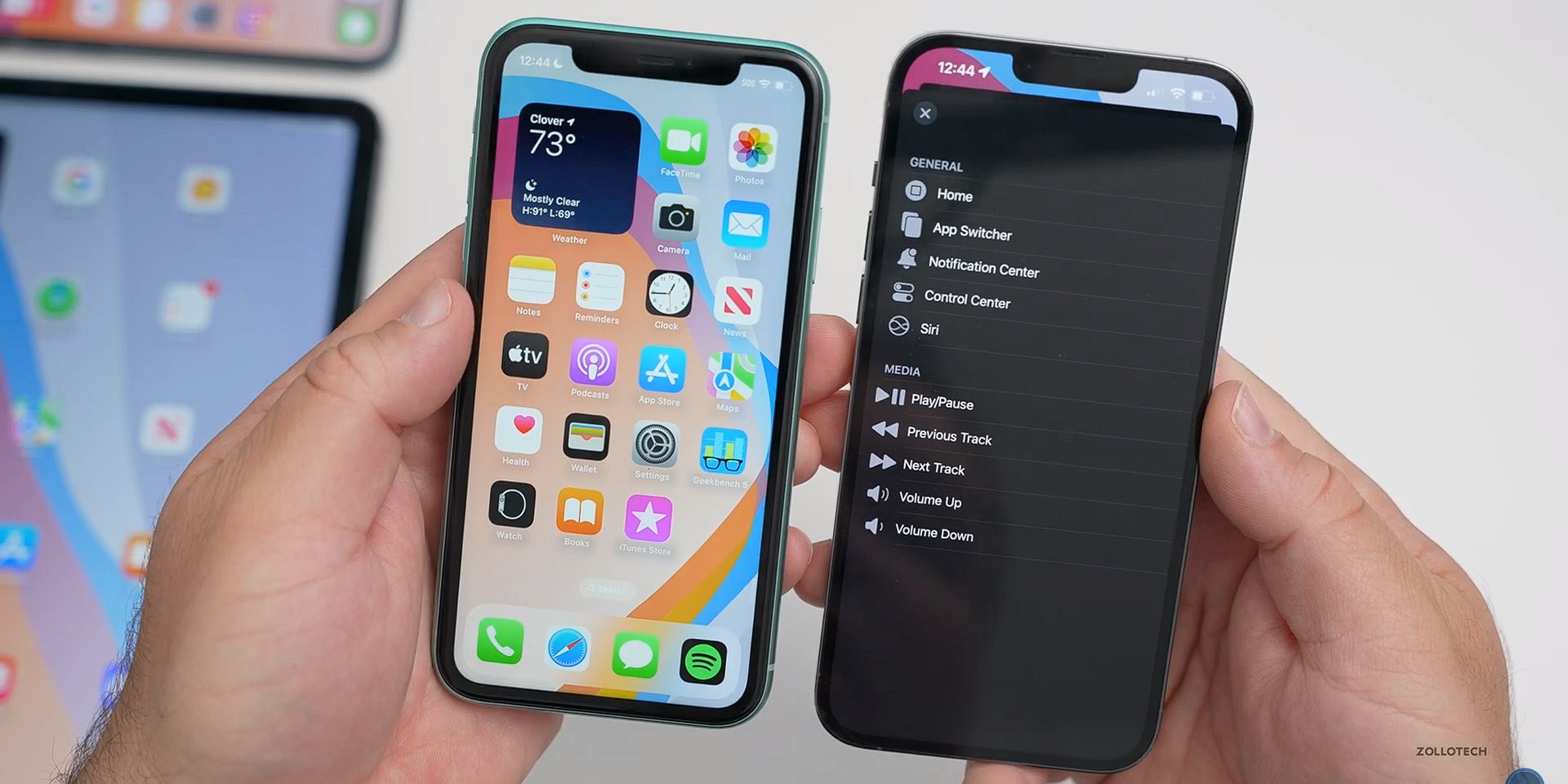 Last month at WWDC 2022, Apple unveiled iOS 16 — the latest iteration of its mobile operating system that brings an all-new lock screen, updates to stock apps, additional sharing features, and much more to the iPhone and iPad.

Apple announced a myriad of new iOS 16 features at WWDC. However, the company continues to add even more as it makes its way through beta builds before the official rollout later this year. Apple started rolling out the first public beta build of iOS 16 earlier this week.

Tech YouTuber zollotech broke down all of the previously undiscovered features and improvements that ship with the iOS 16 public beta in a recent video.

One of the most interesting new features is the Control Nearby Devices option in Settings > Accessibility > Accessibility Shortcuts. This new accessibility feature lets users wirelessly connect to another iOS 16 device and control it remotely from theirs. Users can remotely open the other device’s notifications center, access the control center, launch Siri, control media playback, and more.

Since iOS 16 is currently in beta, there are some bugs as well. Music playback randomly stops for some users, and some apps are crashing or behaving abnormally. Battery life also isn’t the best on the iOS 16 public beta, but again, it’s a beta build and Apple has plenty of time to work out all of the kinks.

Check out zollotech‘s full video below:

Have you tried the iOS 16 public beta yet? What do you think of the new features? Let us know in the comments below.

Zellers was an iconic discount retail chain in Canada that was acquired by Hudson’s Bay Company in 1978, then later shuttered in 2013. But now a decade later, HBC says it is bringing back Zellers from the dead, announcing on Wednesday it will be returning in “early 2023,” in the form of a new e-commerce...
Gary Ng
1 min ago