Coquitlam city councillor Teri Towner, who has been volunteering with Operation Red Nose for many years, has said ride-hailing services like Uber and Lyft are crucial for keeping British Columbians safe.

According to Towner, the lack of options to get people home during the busy holiday season is potentially dangerous (via CTV News). 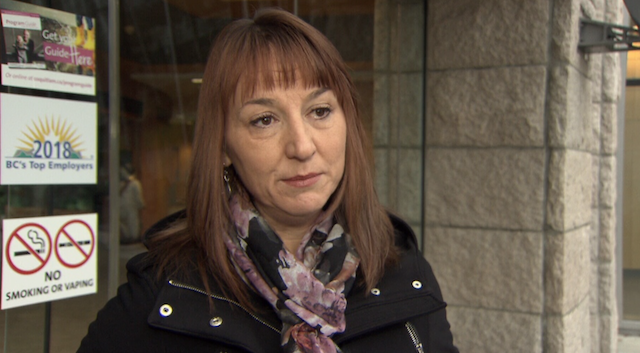 “I think we need to get it sooner than later,” Towner said. “I believe it’s a public safety issue”. For those who aren’t familiar, Operation Red Nose is a non-profit that works to discourage impaired driving during the holidays and also offers free and confidential chauffeur services to its members.

The councillor said that she often meets people during the holidays that have been waiting for hours for a taxi, “begging us to order them an Operation Red Nose team to come and get them”.

“I know of many people that we’ve driven home… who have admitted upon us delivering them to their doorstep that they were going to drive,” she said. “We do need more volunteers for New Year’s Eve,” Towner said. “But some cities don’t even have Operation Red Nose.”

The NDP campaigned on a promise to bring ride-hailing to the province by the end of 2017, but did not introduce legislation that could make those services available to British Columbians until last month.

Despite the new legislation, B.C. residents won’t be able to hop in an Uber until at least next year.

As part of its continuing production diversification initiative, Apple has ordered for a portion of its AirPods and Beats headphones to be manufactured in India. Apple has begun to double down on manufacturing its devices in India. As a way to lower its dependence on China, Apple has made an order to its suppliers to...
Steve Vegvari
3 mins ago