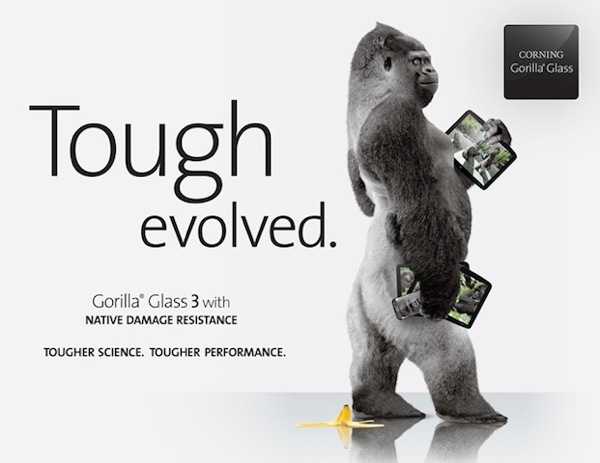 More than half of all the top ten smartphone manufactures already market products with a curved glass display and the demand for even more form factors is increasing. The company’s 3D-shaping technology allows them to meet the industries demand and allows for expansion of design possibilities.

“We can now take Gorilla Glass all the way from flat sheet to a finished 3D-shaped product in Asia, expediting turnaround times and minimizing logistical complexity. That’s a win for Corning and our customers.”

Corning’s shaping technologies allow them to achieve precise tolerances and a high throughput that allows for a more economical and reliable method of manufacturing. The technology could greatly benefit smartphone makers like Apple, which always looks for immense precision in its products.