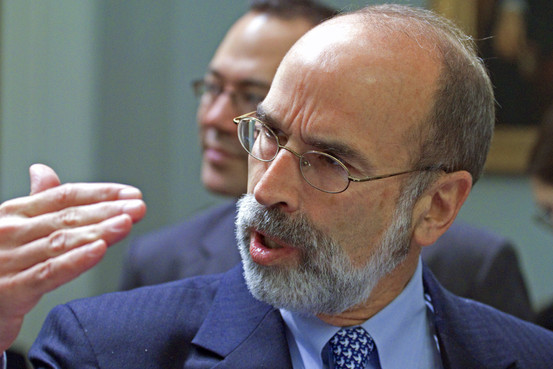 Mr. Bromwich was appointed by Judge Denise Cote back in October after she found Apple guilty of conspiring with five book publishers to fix eBook prices. Bromwich served as an external compliance monitor for Apple, but the cooperation between the two parties just couldn’t take off.

Apple had also claimed that Mr. Bromwich, who is also a former inspector general at the Justice Department, had stepped beyond the scope of his appointment and was overcharging the company at a rate of $1,100 an hour. Judge Cote however said that that Mr. Bromwich had acted properly and that if there was a dispute over fees, it could be addressed with the court.

On Thursday, Judge Cote said that because Apple and its “highest executives” had conspired to drive up the prices of e-books, causing consumers “hundreds of millions of dollars in harm,” it was in the public interest to ensure Apple’s antitrust policies are reformed.

“While Apple would prefer to have no Monitor, it has failed to show that it is in the public interest to stop his work,” Judge Cote wrote in a 64-page opinion filed Thursday.

“If anything, Apple’s reaction to the existence of a monitorship underscores the wisdom of its imposition.”

Apple has said it would now appeal the guilty verdict and the imposition of the monitor by Judge Cote.