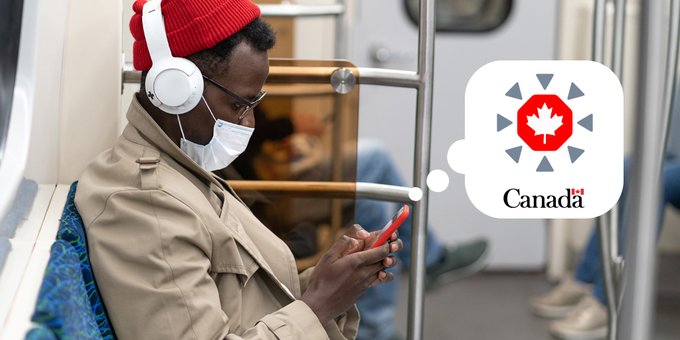 Canada’s COVID Alert exposure notification app for iOS and Android recently surpassed 6.3 million downloads. The app was also updated this week to bring a couple of menu changes to make the app easier to use, says Canadian Digital Service.

There are now icons for entering a one-time key and disabling COVID Alert. The new icons and colours are supposed to make these “important actions easy to find”. 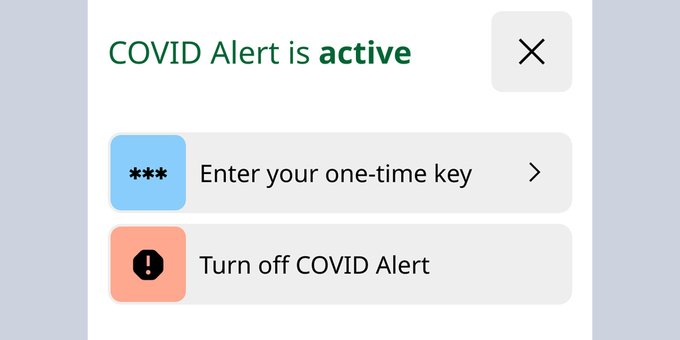 In this week's edition of his Power On newsletter, Bloomberg's Mark Gurman speculated that Apple could launch an even pricier iPhone model, positioned above the "Pro Max," as early as 2024. The renowned analyst previously reported that Apple could rename this year's iPhone 15 Pro Max the iPhone 15 "Ultra." However, he now believes the company is...
Nehal Malik
34 mins ago