COVID Alert Exposure Notification App Not Yet Released in Manitoba [u] 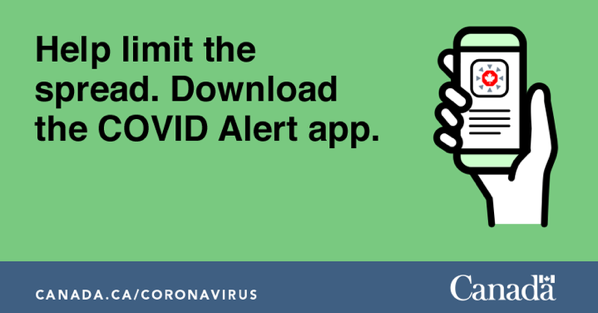 Health Canada’s COVID Alert exposure notification app, which has already been rolled out in New Brunswick, Newfoundland and Labrador, Ontario, and Saskatchewan, has not yet been made available to the residents of Manitoba.

Manitoba’s Chief Public Health Officer Dr. Brent Roussin has told Global News that the province is “still working on it.”

“I think there is some value in that. Remember it’s not going to replace public health’s ability to contact trace; that’s the most important aspect of the contact tracing,” Roussin said.

“This would be adding some insight to that. It would rely on a tremendous uptake for Manitobans if it’s to provide any benefit.”

COVID Alert is not available in B.C. yet, either.

The COVID Alert app works by using Bluetooth in the background, leveraging anonymous “handshakes” with other smartphones. If someone tests positive for COVID-19, they can alert the app, which will then notify others that have previously been in contact, to possibly take action and self-quarantine.

COVID Alert does not use GPS data, nor collect user information such as age, phone number or address.

COVID Alert uses the Exposure Notification framework from Apple and Google, and had been downloaded about 2.2 million times as of Sept. 1 by users across Canada.