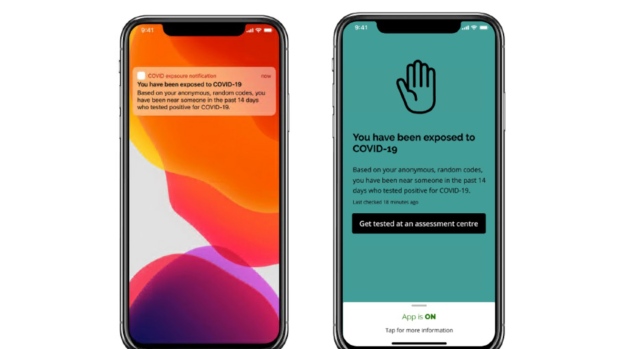 The federal government was set to launch its national COVID-19 contact tracing app in Ontario today, but it has been delayed.

According to The Canadian Press, the new app for iOS and Android won’t launch today, according to a spokesperson from the province’s Ministry of Health. The delay is because the province is still working with Ottawa on the app and the launch is slated as coming soon.

Ontario was set to launch COVID Alert first, followed by a national roll-out of the app for iPhones running iOS 5.0 or later and Android phones running Android 6.0 or later.

The voluntary app known as COVID Alert for iOS and Android will utilize technology from Apple and Google for contact tracing, essentially allowing for anonymized Bluetooth communication between devices in the background. The app was created by Ontario Digital Service (ODS) and Shopify, while BlackBerry will be used to audit the app’s security.

Our recent unscientific poll asked whether you would be installing COVID Alert on your smartphone. Results showed about 73% saying yes, while 19% said no and the rest were undecided.

Update: According to CTV News, Ontario Premier Doug Ford said on Thursday the province “is ready to go” with the COVID Alert app, but hinted Ottawa might be delaying the launch to get more provinces onboard.

“I think it’s ready to go,” Ford said at his daily briefing. “I think they just need to get other provinces on side but we are good.”

“I understand there is a little problem giving provinces the right to …communicate with the providers,” added the Premier.