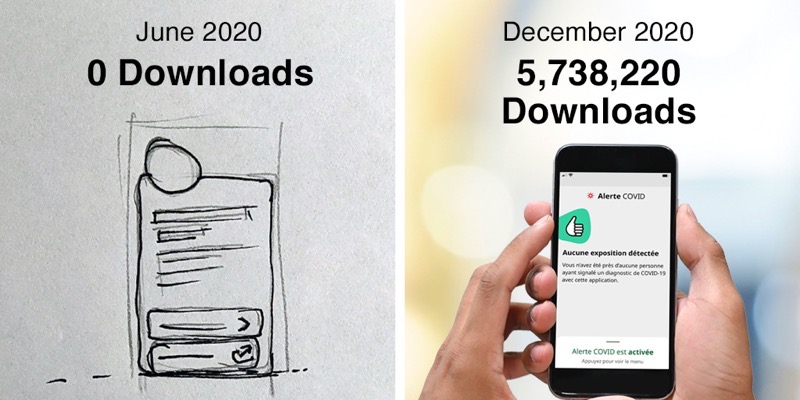 Canada’s COVID Alert app has hit 5,738,220 million downloads, according to the federal government on Friday.

Since its launch in July, the COVID-19 exposure notification app for iOS and Android continues to slowly approach 6 million downloads.

An upcoming update will bring COVID Alert to the iPhone 5s, iPhone 6 and iPhone 6 Plus, running iOS 12.5, as Apple has added support for these older devices. When this support is available, numbers might see an uptick in downloads.

As of December 15, COVID Alert has seen 9,153 people voluntarily entering in one-time keys, according to the federal government.