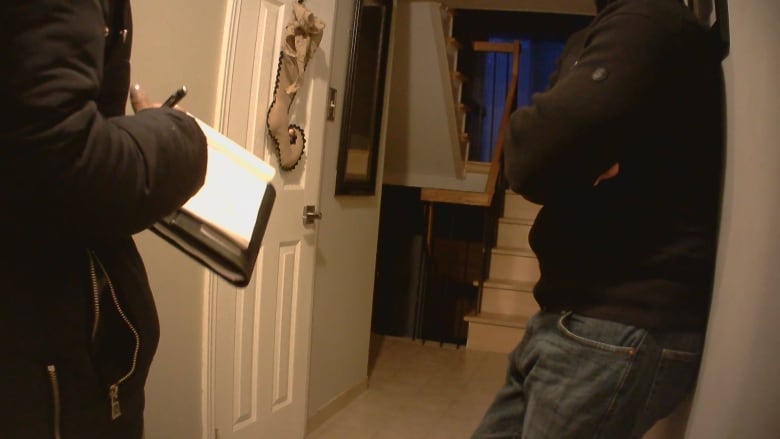 The CRTC is launching an inquiry on whether aggressive and misleading sales practices are being used by Canada’s largest telecommunication companies.

Starting today, the CRTC has asked Canadians to share their own personal experiences with possible unethical sales practices used by Canadian telecoms. Canadians can participate in the inquiry with any of the following four methods listed below:

The regulations commission is excepting responses until August 30, 2018. Let us know in the comments below if you will be submitting a response!