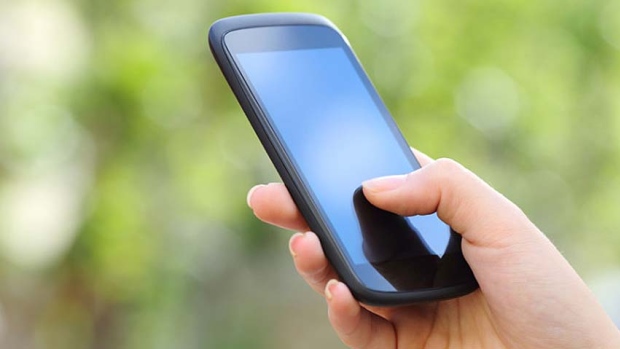 According to a new study commissioned by the CRTC, Canadians continue to pay some of the highest rates for wireless phone service among all G7 countries.

The study, which was carried out by Nordicity Group for the telecom regulator, found that Canadians looking for 150 minutes of monthly mobile service paid more than consumers in every other G7 country and Australia. The average entry-level plan in Canada costs $41.08 a month.

In comparison, the cheapest plan in all of the G7 countries costs $17.15 per month in Germany.

At each of four other levels of higher-service options, topping out at unlimited talk and text and 10GB of data, Canadians were paying the second-highest price among the eight countries looked at by the study.