The Canadian Radio-television and Telecommunications Commission (CRTC) has rejected a call to hold public inquiry into recent media reports of misleading sales practices by some of country’s major wireless carriers. According to CBC News, Ottawa based non-profit agency, The Public Interest Advocacy Centre (PIAC), is now protesting the CRTC’s refusal. 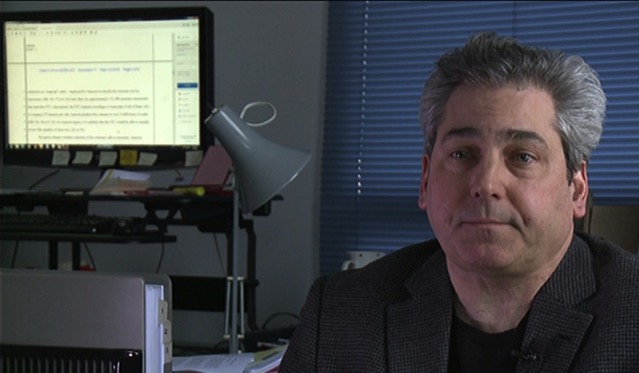 PIAC had requested the CRTC last month to launch a public inquiry following multiple reports by CBC News’ Go Public about high-pressure sales tactics by telecom employees when selling TV, internet or wireless services. According to the telecom regulator however, there is no need for a public inquiry as consumers already have access to a variety of telecom complaint options.

“The CRTC refusal to inquire into the shocking sales practices of Canada’s major telecommunications and broadcasting companies says to consumers, ‘You’re on your own.'”

Lawford said that a problem with this approach is that the CCTS is set up to take on individual complaints, not investigate systemic problems. “Only the CRTC has the regulatory authority to ask the industry to change practices,” he said.

Meanwhile, the Competition Bureau didn’t comment on Lawford’s claims, but said it takes all complaints about misleading marketing practices seriously.