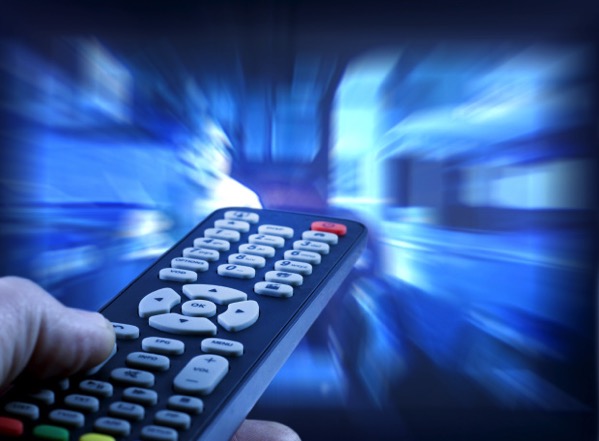 Jean-Pierre Blais, the chairman of the Canadian Radio-television and Telecommunications Commission (CRTC), criticized Rogers and Shaw for shutting down their video streaming service Shomi.

In a speech in Ottawa on Wednesday, the chairman was shocked to hear that the companies were shutting down the service so soon. In a statement, he said:

“I have to wonder if they are too used to receiving rents from subscribers every month in a protected ecosystem, rather than rolling up their sleeves in order to build a business without regulatory intervention and protection.”

Meanwhile, earlier this month Bell announced that their CraveTV streaming platform has reached more than one million subscribers.

During the speech, Blais also slammed creators for being too narrow-minded, saying they are missing out on selling Canada’s cultural products to the rest of the world. He also said that the media isn’t helping the situation by criticizing the CRTC’s shift from protection to promotion.