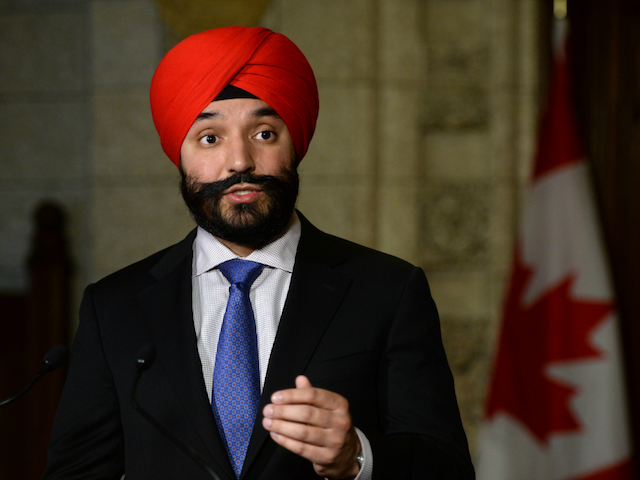 According to a report by The Financial Post, the Canadian government has directed the Canadian Radio-television and Telecommunications Commission (CRTC) to investigate and report on sales practices of the country’s largest telecommunications companies, amid concerns over misleading sales tactics.

The federal telecom regulator refused a consumer group’s request to hold a similar inquiry earlier this year when an investigation by the Canadian Broadcasting Corporation raised questions about sales practices at BCE and Rogers Communications. But now, Ottawa is stepping in to reverse that decision.

“Like many Canadians, we are concerned by allegations of clearly inappropriate sales practices by telecom carriers,” said Innovation, Science and Economic Development Minister Navdeep Bains in a statement.

“I have directed the CRTC to thoroughly investigate this matter. No Canadian should ever be misled or treated unfairly by a telecom corporation, especially those who are most vulnerable.”

The government noted that 900 people, including 200 current and former telecom employees, contacted the CBC with accounts of “illegitimate” sales practices. It noted that the Commission for Complaints for Telecom-Television Services reported an increase in complaints in its mid-year report released in April.

The CRTC has been ordered to complete the report by the end of February 2019.