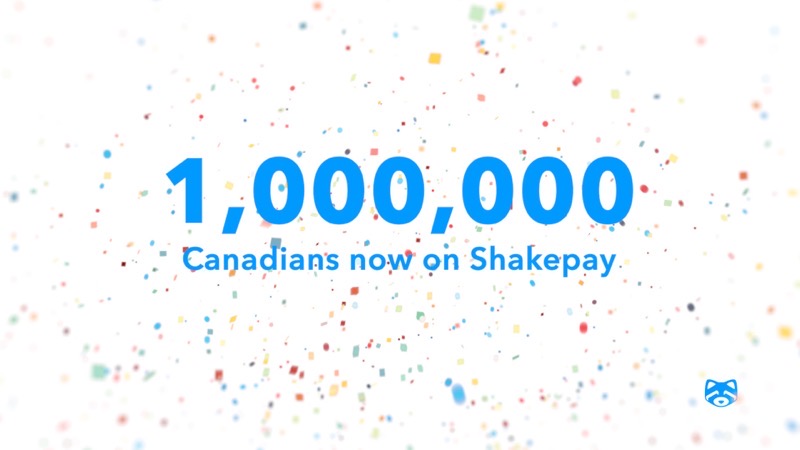 Montreal-based Shakepay announced on Wednesday it has reached 1 million users in Canada.

“You’re one in a million. Thank you for joining our wonderful community of now over 1,000,000 shakers, for buying and earning bitcoin with our app, shaking for sats, and paying with your Shakepay Card,” said Shakepay in an email. “By making Bitcoin accessible, we aim to pull its potential into focus and bring the benefits of the arriving Bitcoin Golden Age to as many people as possible,” said the company.

Back in January, Shakepay raised $44 million in Series A funding to ramp up and scale its crypto business.

“As we mark this milestone, we’d like to remind you that it’s still early. We’re building something to last, and we’re just getting started,” said the Shakepay team.

Wealthsimple Giving Away Over $100K in Prizes 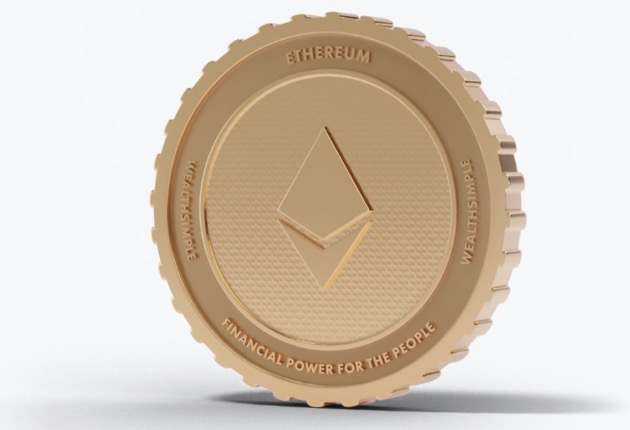 The social media contest is free to enter, but to be eligible to win, you must be:

“It’s great to see the work that Wealthsimple is doing to make investing and finances more accessible for all. Their values as a company are closely aligned to my own, and I’m looking forward to working with them to give even more Canadians the opportunity to responsibly explore investments in crypto,” said John Tavares, Captain, Toronto Maple Leafs, in a statement to iPhone in Canada.

“Staying in control and one step ahead is important to me and that’s why I chose to invest in crypto years ago. Crypto holds huge potential for the future of technology, and I’m excited to work with Wealthsimple Crypto to give more people the chance to be a part of something bigger,” said Andre De Grasse, six-time Olympic medallist for Canada, in an issued statement.

Disclosure: Shakepay and Wealthsimple are affiliate partners of iPhone in Canada and allow readers to support the site.