Mobile payments platform CurrentC, a QR code-based app set to launch next year, who has been informing partners like Rite Aid and CVS to disable NFC terminals in order to block use of Apple Pay, has already received thousands of 1-star reviews in the App Store and on Google Play, as noted by The Verge. The CurrentC service won’t be launched till next year, which means reviewers haven’t actually used it in stores yet, but are still leaving poor reviews for the app. 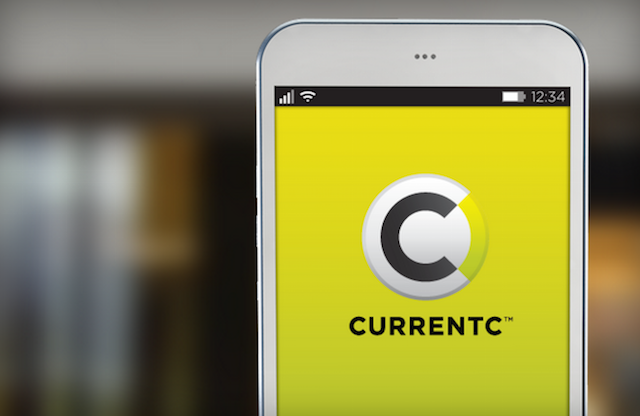 The source notes that “a semi-organized campaign” may be targeting the CurrentC for bad reviews. The app has so far received 2,153 1-star ratings, 17 5-star ratings, 3 3-star ratings and 4 2-star ratings in the App Store. As obvious as it is, the 1-star ratings are about what you’d expect, mostly pleas for it to die, paving the way towards Apple Pay. Others voice concerns about the security of the system.

“A garbage app. Bent on getting information out of users, and nowhere near as convenient as Apple Pay”.

“This app makes the customer experience much worse than Apple Pay”.

“Scan a QR code and get direct access to my bank account? Not a chance in hell! If I was a thief, I would totally love this system”.

On Google Play, the CurrentC app has received 2,302 1-star reviews, with titles like “All about the NOPE” “Junk” and “CRAPTASTIC”.

Fresh off the heels of the launch of Apple's HomePod (2nd-Gen), TF International Securities' Apple analyst Ming-Chi Kuo believes a successor to the HomePod mini 2 could be on its way. In a tweet thread surrounding Apple supplier Goertek, Kuo discussed that the Weifang-based components company has "secured NPI and assembly orders" for the ‌HomePod mini‌...
Steve Vegvari
5 mins ago