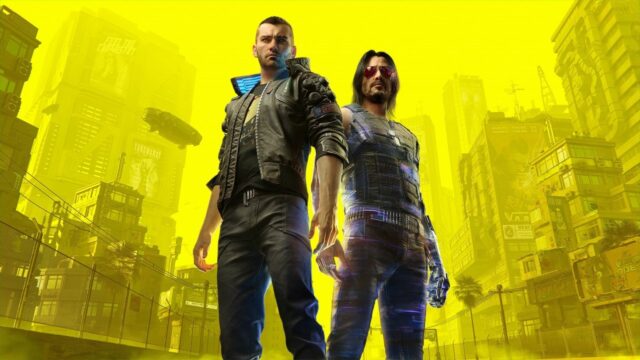 CD Projekt Red’s long-awaited current-gen update for PlayStation 5 and Xbox Series X/S is all but confirmed to arrive today. Current listings on Xbox Series X/S are already in place and the studio is hosting a live stream this morning at 10 AM ET/7 AM PT.

Cyberpunk 2077 first launched in December of 2020 and was panning for unoptimized visuals and stability, amongst other critical shortcomings. However, CD Projekt Red vowed to support the game and deliver a true update to the game for current-gen consoles with enhancements. While plans to release this update were delayed out of its original late 2021 window, CD Projekt Red appears to be set and ready to flip the red button.

Yesterday afternoon, some Xbox Series X users (including myself) saw a 40GB update awaiting Cyberpunk 2077. Although the contents within the update were not accessible and there were no noticeable differences in fidelity or performance. It’s likely that the studio accidentally pushed the update out a bit early ahead of today’s announcement.

Additionally, an Xbox Netherlands post went up early, confirming that alongside the current-gen patch, players would gain access to a free trial of the game.

Cyberpunk 2077’s next-gen patch will launch today together with a free trial according to an official Xbox Netherlands post that went up early https://t.co/FJjW3UUcqe

The enhanced version of the game will be available to anyone who has purchased the base version of Cyberpunk 2077.