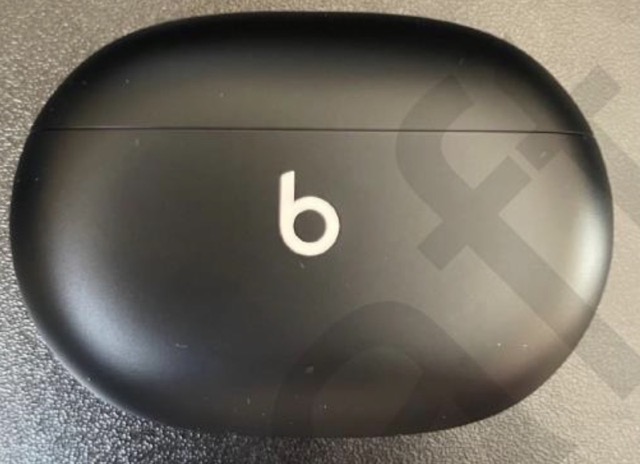 Today, more images and details have appeared in the Taiwan’s National Communications Commission (NCC) database (via MacRumors). The database photos also give a good idea about the size of the earbuds. 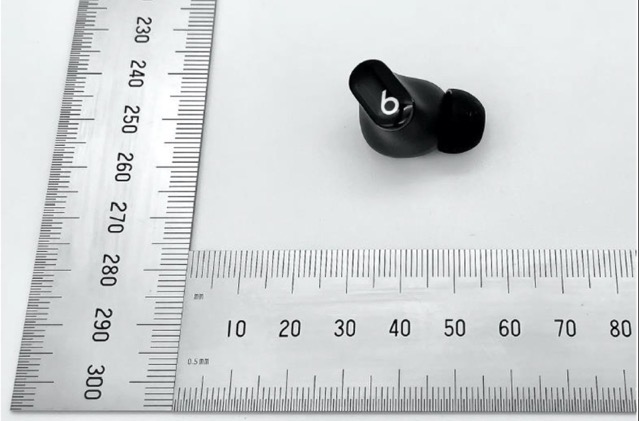 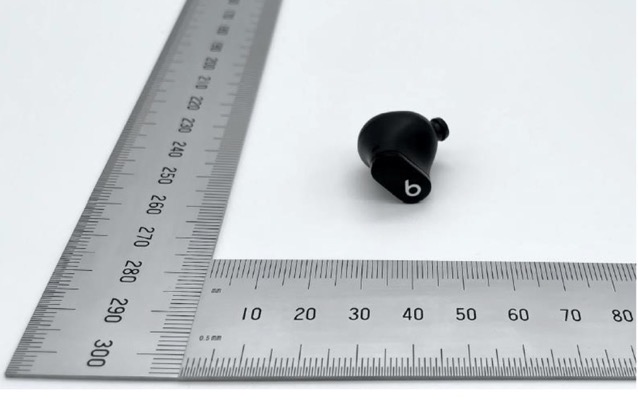 “The Beats Studio Buds use a USB-C cable for charging, according to the database, which means there’s a USB-C port on the case rather than a Lightning port. So far, ‌AirPods‌ and past Beats headphones like the Powerbeats Pro have charged over Lightning, so this could signal a further shift to USB-C.”

Earlier leaks have shown that the Beats Studio Buds will come in multiple colours, including black, white, and red, and there will also be a matching oval-shaped charging case.