Here’s How Much Commission Delivery Apps Take from Ontario Restaurants

According to the Ontario Restaurant Hotel and Motel Association, food delivery apps like Uber Eats are charging as much as 30% of commission per order for themselves, despite the fact that smaller businesses are struggling to survive amid the ongoing COVID-19 pandemic (via CTV News). 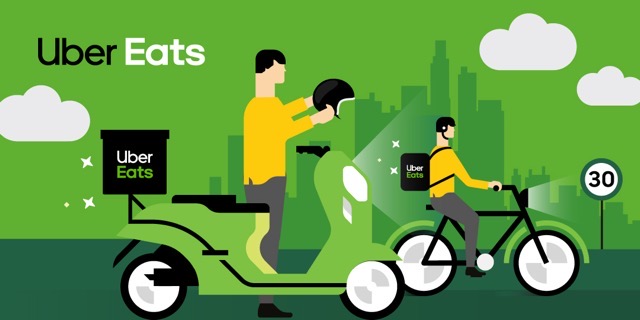 Tony Elenis, the association’s president, told the news publication that they are pleading with delivery service providers to reduce their commission as some restaurants are struggling to shift to a takeout or delivery service from a dine-in model they have used for years.

“As restaurants are closed and trying to go on the bandwagon …they are not making that much money. Their infrastructure is complicated. They are new to the game,” Elenis said.

“They are still making money out of it, just temporarily bring the prices down to give an opportunity for the industry to have a life. It’s like someone drowning in a pool, throw them a rope,” Elenis said. “They need a lifeline.”

“There is going to be a transition where we are going to go through post-lockdown and pre-virus cure. That will be a gradual transition and they will need some support through that time,” he said.

In response, an Uber spokesperson has issued a statement noting that they have waived delivery fees in order to help drive traffic to businesses. Similarly, DoorDash also claims to have reduced commission for all of their local restaurants by 50%.

Last week, SkipTheDishes said they will be offering a 25% rebate program to help local businesses.