Just days before the murder trial, the lead detective investigating Oscar Pistorius over the shooting of his girlfriend Reeva Steenkamp, has flown to the Apple headquarters in order to seek assistance in accessing password protected messages on the athlete’s iPhone 5, The Telegraph is reporting. The police has been struggling for months to access text and Whatsapp messages on the iPhone they found lying on the bathmat outside the lavatory where Miss Steenkamp was shot. 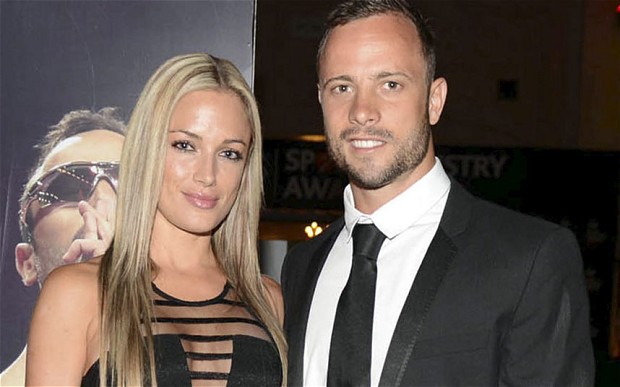 Mr Pistorius says that he can not remember the Apple ID needed to log in to the iPhone. The authorities believe that messages represent potentially vital evidence because “they could corroborate or undermine Pistorius’ account of what happened that night”. The report says that three senior police officers including Lt Gen Vineshkumar Moonoo and Captain Francois Moller, have also flew to the US on Monday and are due to visit Apple headquarters today.

Nathi Mncube, a spokesman for the National Prosecuting Authority, confirmed the US trip.

“We have sent officials who are meeting with Apple today with the purpose of unlocking an iPhone,” he said.

“We followed the mutual legal assistance processes.”With or without this evidence, the trial will still continue on Monday and we feel that we have more than enough evidence regardless, but any evidence we can lay our hands on is critical.”

Oscar Pistorius, the prime suspect in the case, has denied murdering Steenkamp, the 29 year old FHM model, who he had been dating for four months.