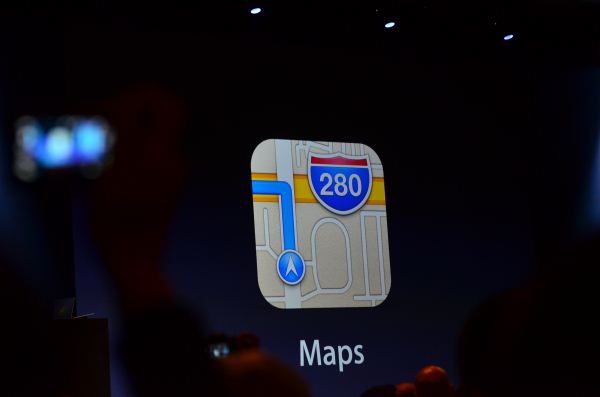 When Apple released iOS 6 to the general public on September 19th, the Cupertino-based giant was well aware of the issues tagged along with the Maps application. A large segment of the public began to assume Apple wasn’t aware of any Maps issues because they stalled on issuing a public statement for well over a week.

In reality, developers have been consistently nitpicking away at many of Maps issues since the iOS 6 beta launch during mid-June. These developers were reporting bugs via reports, emails and on the Apple developer message board.

CNET has learned the exclusive details:

“During the beta period I filed bug reports with Apple’s Radar system (notorious for being ignored), posted on the forums several times, and e-mailed multiple people within Apple’s MapKit team to voice our concerns.”

Although these developers successively completed their jobs by reporting bugs, Apple never fixed the issues. On a good note, most recently users have noticed Apple has fixed these bugs on a more organized schedule.

One developer was angered because the iOS 6 Maps swap caused features within his application to ‘break.’:

“This has been a frustrating experience for us and we don’t care where the imagery comes from, we just would like our customers to be able to have the same experience within our app when they update from iOS 5 to iOS 6,” the developer added. “Instead, the OS upgrade broke some of the features we built within our application despite being told that only the imagery would be swapped out.”

We all can agree that Apple should have waited to launch iOS 6 Maps, but now we have to face reality and help dig them out of the hole they have gotten into. It’s now a team effort to fix maps–so I suggest you get to reporting the errors to help out.