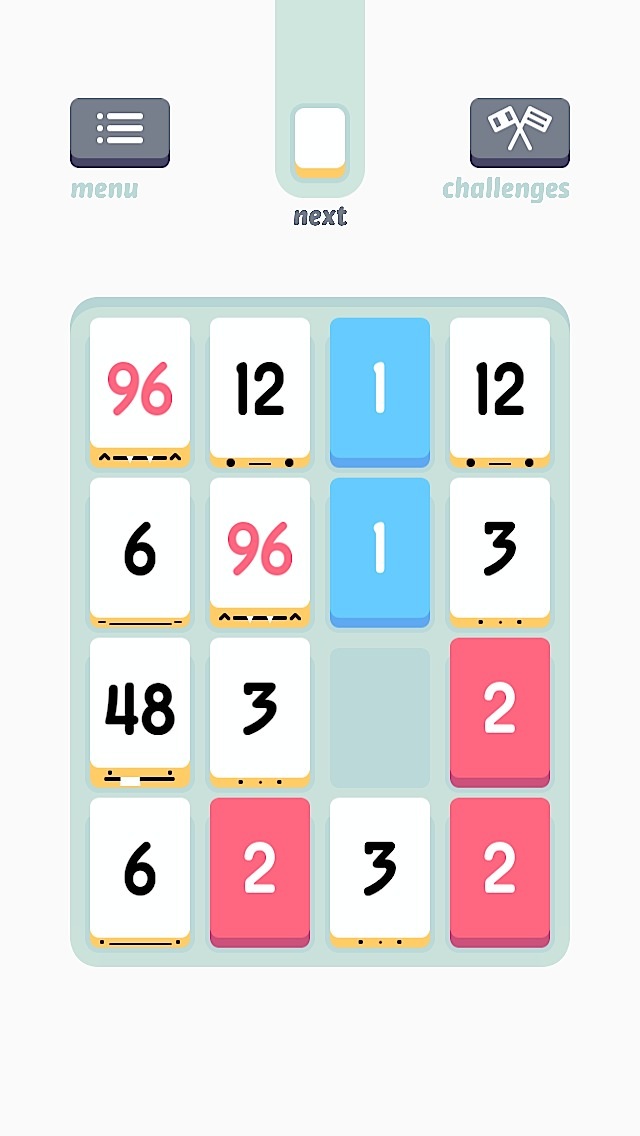 In a lengthy blog post the developers behind the popular iOS game “Threes!” criticize the idea and the culture behind cloning games.

The makers of “Threes” specifically call “2048,” a free Web-based game, a broken clone of their original game. “2048” is only one example of many clones that have been created based off the iOS game. In the blog post the creators of “Threes” said:

It’s all in good fun, at least we’d like to think so, but try as our logical brains might, we still got the same “cloning feeling”. Especially when people called Threes, a game we poured over for nearly a year and a half, a clone of 2048. Others rifled off that they thought 2048 was a better game than Threes. That all stung pretty bad. We know Threes is a better game, we spent over a year on it. And obviously, Threes is the reason 2048 exists.

Italian developer Gabriele Cirulli, who is 19-years old, released a clone of “2048” that went viral over the course of a couple of days. The New York Times reports the Cirulli did not intend to “rip-off” the game. He said:

“I just wanted to make my own version with animations and slightly different gameplay, mostly as an exercise. My incursion in the games industry was accidental!”

The developers behind “Threes” plan to add new features over the next couple of weeks, including full GameCenter integration.

Over the next couple weeks we iron out bugs, implement GameCenter, Achievements, Challenges and other miscellaneous things like that. You know, the easy parts that take up the majority of cloner’s time…

“Threes” is a game in which users are required to combine tiles to obtain the highest score possible, and all the tiles are multiples of three. “Threes” is available to download for $1.99 from the App Store.

Even though the blog post is rather lengthy, it is well worth a read. You can find the full post here.