Did You Know Steve Jobs Hated the Gym, Was Not A Communist But A Really Good Neighbor?

In a recent publication by LA Times, some interesting facts have been highlighted about Steve Jobs which most of us didn’t know before. Turns out, Steve’s high school GPA was merely 2.65 while he chose to take admission in Reed College for a few semesters before he eventually dropped out. He also avoided being a member of any party or organization, be it the Communist Party or the New York Athletic Club. Jobs was however known for being a good neighbor, who at his unadorned homes in Palo Alto and Woodside, Calif., often left his door unlocked and kept to himself. 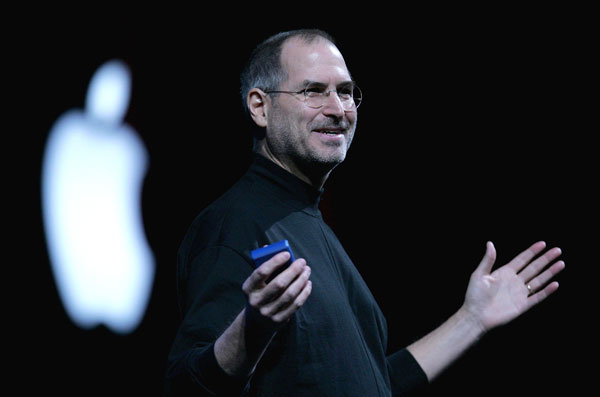 Jobs also told agents he could think of nothing that could be used to blackmail him, was not a member of the Communist Party and did not belong to any organization that “espoused the overthrow of the government.”

The one organization to which he did admit to belonging was the New York Athletic Club. But he was not a frequent attendee. Jobs told the FBI that he “had never been [there] and knew nothing with regard to their membership policies.”

As far as his exercise habits, however, one neighbor said Jobs “did a great deal of jogging.”

He was a “quiet and unassuming individual,” said a person who lived next door to him in 1991. She said Jobs had even “visited her last week to ensure some landscaping he was having done would not cause any problems.”

The more you read about Steve, the more you realize that the world’s most innovative man had a pretty complex personality. Isn’t it?