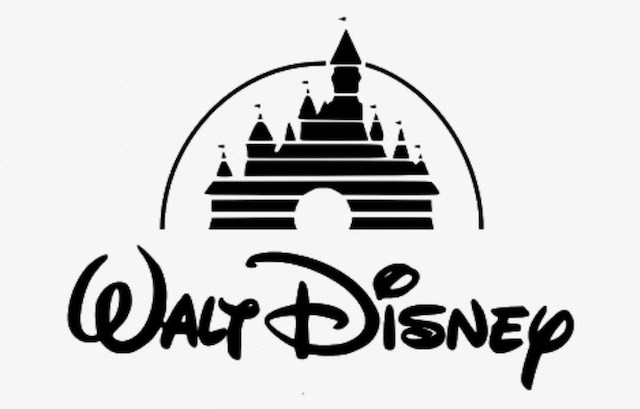 Last year, Disney announced it would be ending its licensing deal with Netflix as it plans to launch its own video streaming service in 2019, while also reaching a deal with 21st Century Fox, in which it will acquire most of Fox’s film and TV production and distribution businesses for $52.4 billion.

“We conclude that DIS remains among the best in the biz, with a valuable opportunity to match NFLX in streaming, and benefits from the FOXA deal and Hulu,” Cahall wrote in a note to investors.

Cahall estimated that the number of subscribers the entertainment company could bring in just from families going on Disney-themed vacations is around 50 million unique households. Moreover, the fan bases of Star Wars and Marvel, composed of adults and children alike, is not factored into that estimate, suggesting Disney could have a much wider subscriber audience.

Cahall added that with Hulu already having more than 17 million subscribers, Disney could spend as much as $15 billion USD annually to add to the platform’s content offerings and attract a growing audience. “The potential scale of DIS DTC [direct-to-consumer] + Hulu is the real deal,” Cahall said.