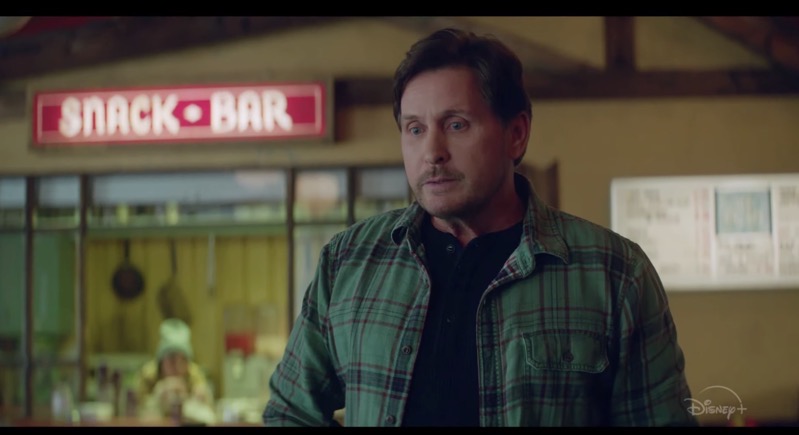 Disney+ is set to stream The Mighty Ducks: Game Changers on March 26, 2021. This is an original series with 10 episodes, starring Emilio Estevez from the original The Mighty Ducks (from 29 years ago!), as he returns in his role as legendary coach Gordon Bombay.

This might be terrible or it could be friggin’ awesome. Adding this one to the list for sure.

Click here to sign up for Disney+ in Canada for $8.99/month or $89.99/year before the price increases on February 23 (the same day Star content launches on the service).