AppleInsider is reporting that Walt Disney World is currently in the middle of a trial program that replaces the old-fashioned turnstiles with employees carrying iPod touch devices. It appears that the change is part of a larger initiative by Disney known as “MyMagic+,” which aims to make Disney theme parks more convenient and inviting for those who attend. 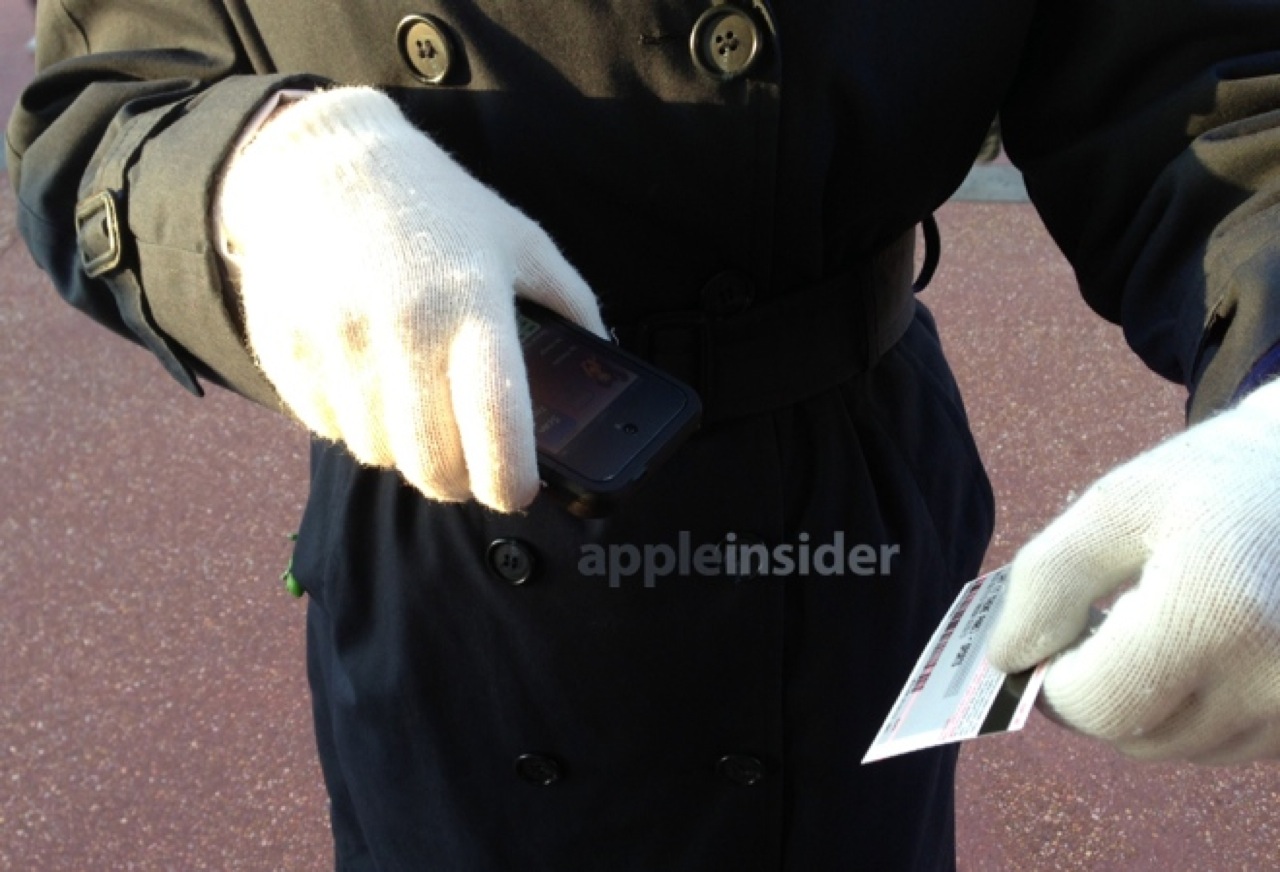 The source details that Disney has removed the turnstiles completely at the entrance of Magic Kingdom in Central Florida. Park visitors are now greeted by the company’s “cast members,” holding iPod touch devices in their white-gloved hands. The cast members are also reported to be using the iPod touches with a special accessory case and an accompanying software that allows passes to be scanned.

A Disney representative who spoke with AppleInsider noted that because the program is in a trial stage, there’s no guarantee that the company will ultimately adopt the iPod touch as a long-term solution.

Officials hope the changes at the entrance to the Magic Kingdom make it a more welcoming sight: Instead of structures that block people from entering, visitors are simply greeted by a Disney cast member as they walk into the park. Those employees and their iPod touches eliminate the need for old-fashioned checkpoints.

Disney’s Magic Kingdom is the most visited theme park in the world, having hosted 17 million visitors in 2011.

Twitter on Friday confirmed a December 2021 security breach that stole data from more than 5.4 million user accounts using a zero-day exploit — reports BleepingComputer. The hack exploited a vulnerability in the mechanism that Twitter lets users link email addresses and phone numbers to their accounts. Threat actors were able to submit an email...
Nehal Malik
9 hours ago