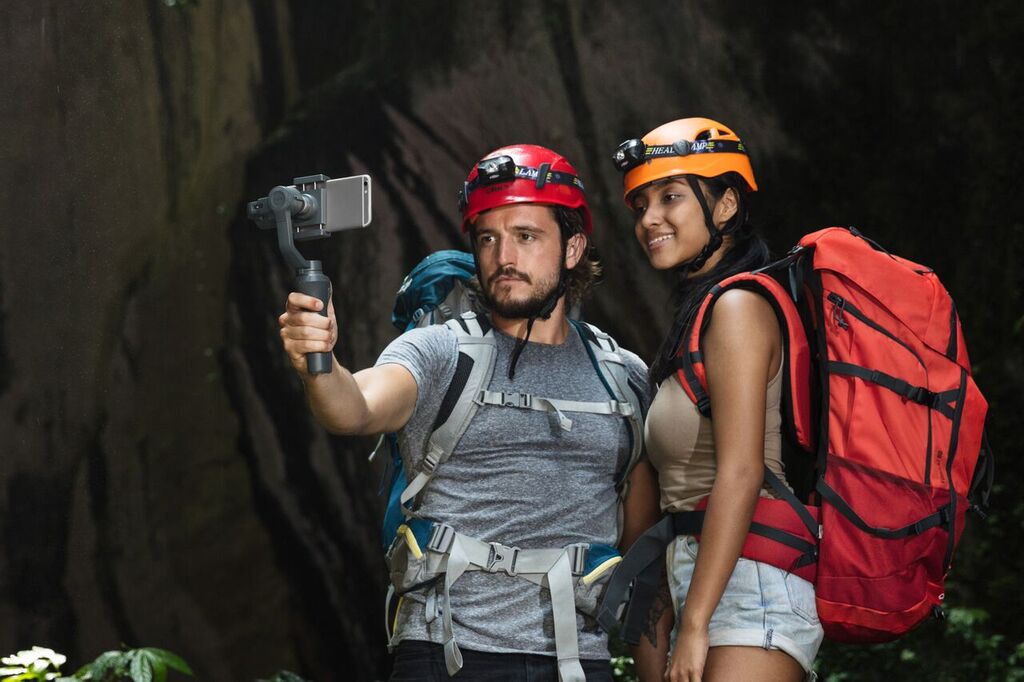 The company is introducing a new version of its smartphone stabilizer, the Osmo Mobile, that brings a handful of changes when compared to its predecessor. The Osmo Mobile 2 will start at $129 USD, making it much more affordable than the $200 USD original model. 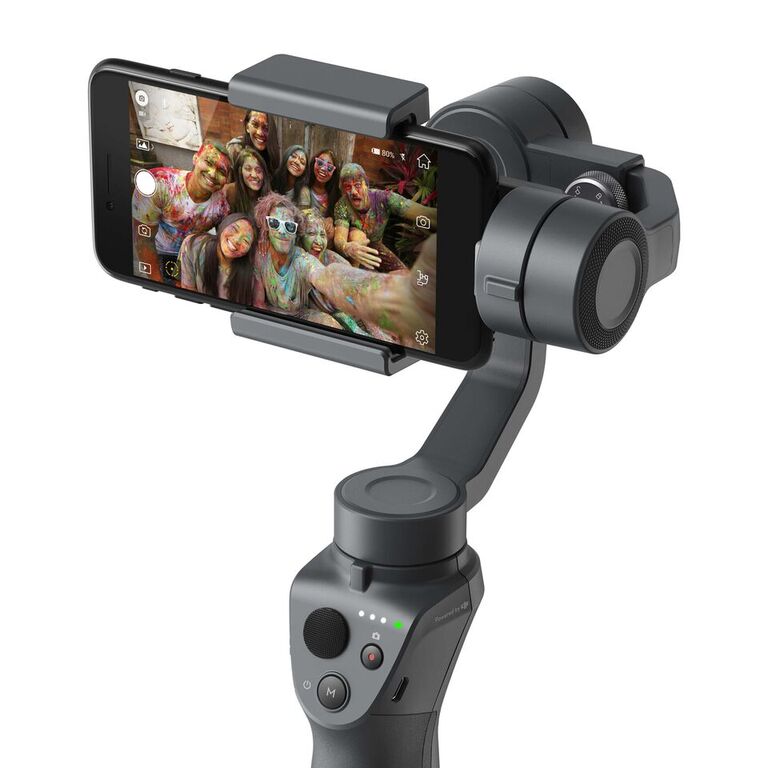 The new model supports portrait video, where the original model only supported landscape. This is a big deal since more and more videos are being watched from smartphones, where portrait is the more natural orientation.

Other than this, little has changed for this new version. The Osmo Mobile 2 is made of “high-performance nylon,” making it slightly lighter than the original version. The buttons on the device have been tweaked a bit for simplicity, and the accessory mount has been moved to the bottom of the grip. 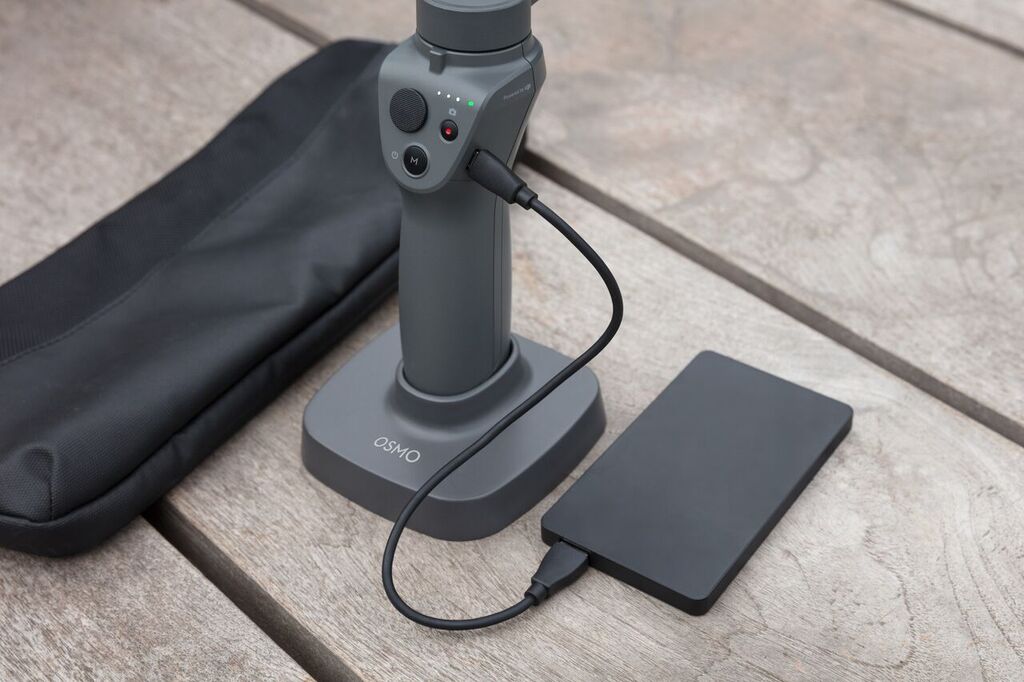 DJI has switched to an internal battery, instead of the replaceable ones in the original. The original model got an estimated battery life of 3 to 4.5 hours, however, the new model will supposedly get up to 15 hours of battery on a single charge.

The Osmo Mobile 2 is expected to launch sometime next month, with pre-orders for the device starting on January 23rd. At first, the device will be available exclusively through Apple. DJI says that the device will support most popular phones, even if its a larger iPhone or Android phone.