Docker Desktop, a popular app for developers for the building and sharing of containerized applications and microservices, is now available for Mac with native support for Apple’s M1 chip. 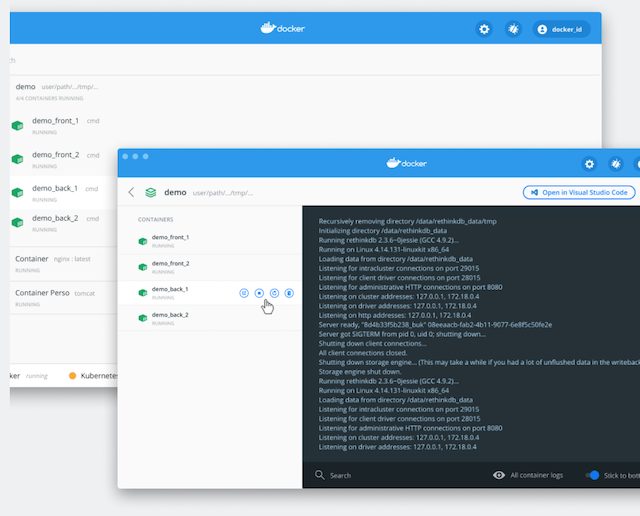 The Docker Desktop app for macOS includes Docker App, developer tools, Kubernetes and version synchronization to production Docker Engines. It allows developers to leverage certified images and templates and their choice of languages and tools.

The app makes it easy to get up and running in minutes and rapidly code, test, and collaborate while ensuring consistency between development and production.

“First, we want to say a big thank you to our community. The excitement you have shown about being able to run Docker Desktop on the new M1 chip has been tremendous and hugely motivating to us,” note the developers.

“We know that Docker Desktop is an essential part of the development process for so many of you. We are very grateful that we have such an active and supportive community, and that you have shared both your excitement and your feedback with us.”

You can download Docker Desktop for macOS and Windows at this link.