An accidentally leaked incident report compiled by one of Apple’s Environment Health and Safety contractors and acquired by Gizmodo, has provided interesting clues about some of the new products the Cupertino company is secretly working on. The report also mentions a prototype device that has caused eye strain for testers, which could possibly be the company’s much rumoured AR glasses. 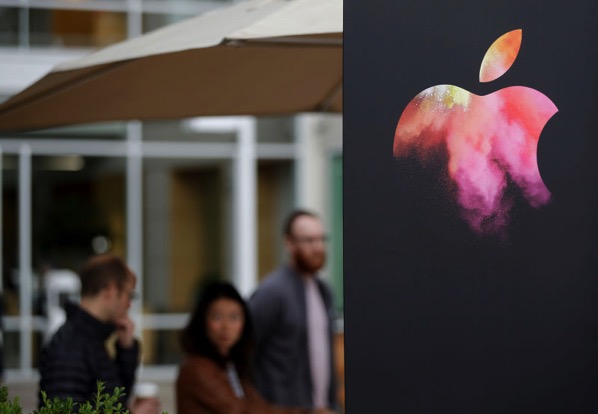 The report includes over 70 different incidents, out of which at least two incidents refer to a prototype relating to eyes that caused issues:

“After BT4 user study, user advised study lead, that she experienced discomfort in her eye and said she was able to see the laser flash at several points during the study. Study lead referred her to optometrist and secured prototype unit for analysis.”

“Employee reported eye pain after working with new prototype, thought it may be associated with use. He noticed that the security seal on the magenta (outer) case had been broken and had thought the unit may have been tampered with.”

Gizmodo claims that its source within Apple believes the prototype mentioned may be related to the AR glasses product that is being developed internally, and is almost a year away from launch.

One interesting incident details an employee opening a problematic box of Apple Pencils with leaking batteries, while another mentions an employee reporting a knee injury when skiing in the Tahoe area to test Apple Watch functionality.

To read more, hit up the source link.