US Department of Defense to Use Apple Watch to Monitor Soldier Behavior: REPORT

The Apple Watch is being used by the US DOJ in a new study on soldier behavior. 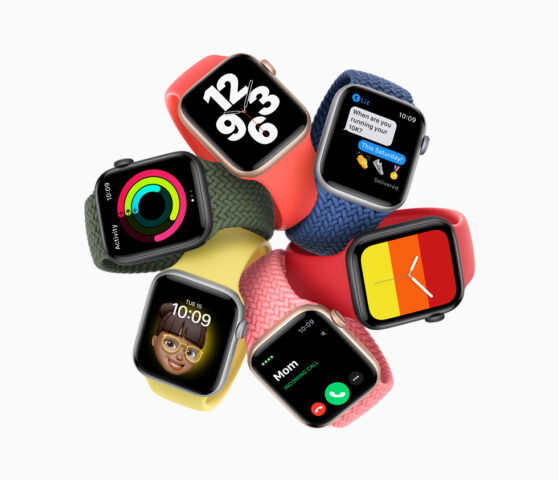 According to a report from MyHealthyApple, a new study from USC, in collaboration with the US Department of Defense, will use the Apple Watch to help monitor any potential signs of degradation among US Special Operations Forces (SOF).

The study will reportedly “continuously and comprehensively” measure these American forces’ mental and physical status using an internally-developed research mobile application over a six-month period. The Apple Watch will be used in tandem with the confidential application in order to collect physiological data over time.

The study’s objective is to discover whether the app, along with the Apple Watch, can effectively aid in “reducing overall warfighter degradation,” and whether the data collected through the wearable can predict potential soldier degradation.

These SOF soldiers are reportedly susceptible to high amounts of physical and mental strain and degradation not only while deployed, but also during training before and after. This sort of degradation is linked to “red-line” behavior like alcohol abuse and suicide — this study aims to directly link this behavior with soldier degradation.

The decision to use the Apple Watch as a data-gathering device is yet another example of the wearable being used in health- and behavior-related research.