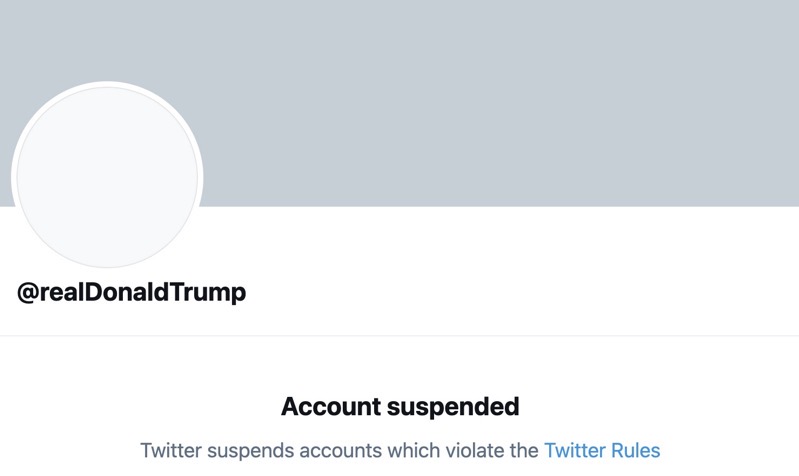 According to the publication’s sources, Trump has told people within his circle that he is going to stick with Truth Social, his own Twitter competitor. Trump launched Truth, a politically-charged, town square-style social network, as an alternative to Twitter after he was permanently suspended from the latter for inciting his supporters to raid Capitol Hill last year.

Tesla CEO Elon Musk, who took control of Twitter on October 27 after closing his long-contested $44 billion USD acquisition of the company, has previously called Twitter’s suspension of Trump’s account a mistake.

Musk has also made known his intentions to reverse Trump’s ban. Separately, he has said that he doesn’t believe in lifelong bans.

However, people familiar with Trump’s thinking said he is unlikely to leave Truth Social because he’s still trying to grow the platform. According to traffic analysis group Similarweb, Truth Social had under 1.7 million monthly unique visitors in September, while Twitter had more than 184 million during the same period.

What’s more, Truth Social is closely associated with Trump’s personal brand, so he doesn’t want it to collapse.

“If I choose to run, I will only use Truth,” Trump told Fox News a day after Musk officially took over Twitter. “When I put out a Truth, it is all over the place.”

The platform feels “like home,” he added, and he likes “the way it works.”

Trump’s most recent statement reaffirms his previous comments on the matter. When Musk first announced his offer to buy Twitter in April, the former President said he hopes Musk goes through with the acquisition because “he’ll make improvements to it and he is a good man,” but added that he himself would not leave Truth Social for Twitter.

While it looks like Musk still plans on unbanning Trump, the latter’s suspension hasn’t been repealed just yet. Last month, Musk outlined plans for a “content moderation council” at Twitter that will be the ruling authority on major content decisions and account reinstatements.

Twitter’s new chief added that no accounts — presumably including Trump’s — would be reinstated until this council convenes.