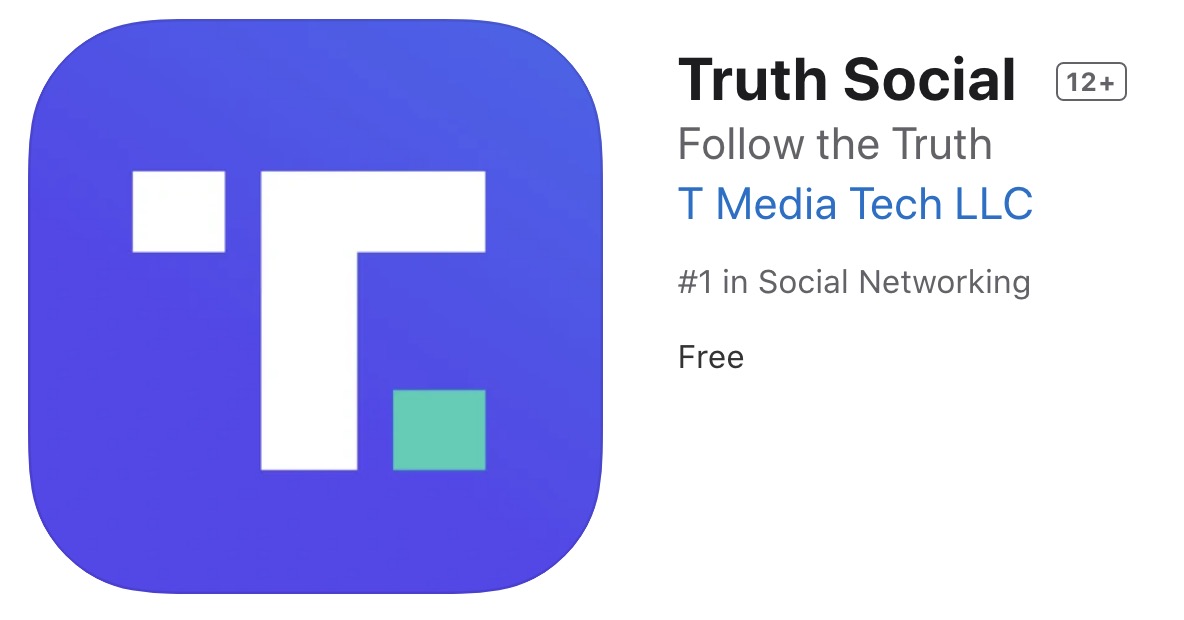 Truth Social was launched on Monday morning to coincide with Presidents’ Day, but it appears the developers of the platform still have a lot of work to do.

The app is not available on Android phones. It is not available outside the U.S. There is no web version of Truth Social, and even those few iPhone users who have been able to get the app to download have been greeted with error messages and very long waiting lists.

People who downloaded the app reported seeing error messages when they tried entering a birth date, e-mail or phone number to create an account. “Something went wrong. Please try again,” the message read.

Others reported they were placed on a waitlist after signing up. “Due to massive demand, we have placed you on our waitlist,” read the message, which included a waitlist number. People who preordered Truth Social had the app automatically downloaded to their iPhones.

Truth Social is described by those behind it as a “Big Tent” social media platform that “encourages an open, free, and honest global conversation without discriminating against political ideology.”

“What makes Truth Social different!? We are a social media platform that is free from political discrimination. Join us and share, communicate, and have fun!”, explains the App Store description.

Trump’s Truth Social launches about a year after the twice-impeached U.S. president was permanently banned from Twitter and several other mainstream internet platforms over his role in the January 6, 2021 attack on the U.S. Capitol.