Food delivery service DoorDash has just shared the top foods Canadians should order this Halloween based on their costume choice, from witches and vampires to Little Red Riding Hood. 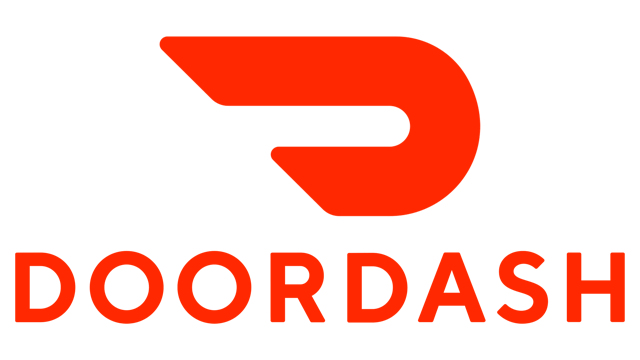 Below are some key insights into consumer trends ordered on DoorDash from January 1, 2022 to September 20, 2022.

For the night howlers of the pack, here are the top 10 Midnight snacks ordered on DoorDash.

Trick or treating empty-handed? Here are the top five bakery items ordered on DoorDash to fill up your basket.

Fall under the spell. For the witches looking to drop the final ingredient in their cauldron, here are the top 10 soups as ordered by DoorDash customers.

For those who don’t like to dress up, don’t forget to carve out time for spooky films from the comfort of your couch with your favourite treats. Head to the DoorDash app or online at DoorDash.com for inspiration.