BADLAND 2 for iPhone and iPad Hits the App Store 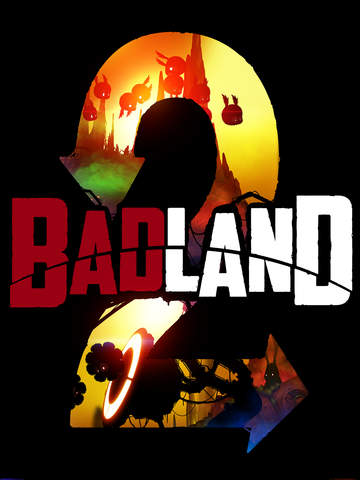 Frogmind’s BADLAND 2, the sequel to Apple’s Game of the Year, has just hit the App Store, and is now available as a universal download for the iPhone, iPad and iPod touch devices. The game lets you fly and survive through fantastic, hand-painted worlds filled with imaginative traps, puzzles and obstacles. You can also challenge your friends and strangers in constantly updating global online events, race against their best performances and rise in the global rankings.

“Witness the award-winning world of BADLAND in even more stunning beauty with levels that extend and scroll to all directions. Survive through new elements such as liquids, flamethrowers, frost, magma, water and volumetric burning light. Fall down deadly rifts, fly to any direction and race & jump along the surfaces as a rolling character on your way to safety.”

The original, award-winning BADLAND took side scrollers to the next level with its innovative physics-based gameplay combined with stunning, atmospheric graphics and audio. BADLAND 2 takes that further with a lot of new features, crazy levels, online events and even more stunning graphics than in the original. 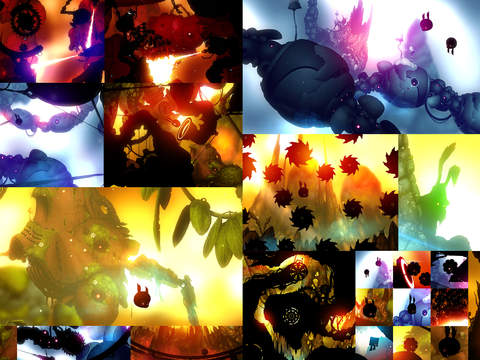 Below is the game’s iTunes description:

So what are you waiting for? Grab the game ($5.99) at the following App Store link: