The iOS version of Sid Meier’s popular turn-based strategy game Civilization VI has just received its first expansion ‘Rise and Fall,’ which is now available for download in the App Store. The expansion introduces new Golden Ages and Dark Ages, a new city Loyalty system, and Governors who can be stationed in players’ cities. 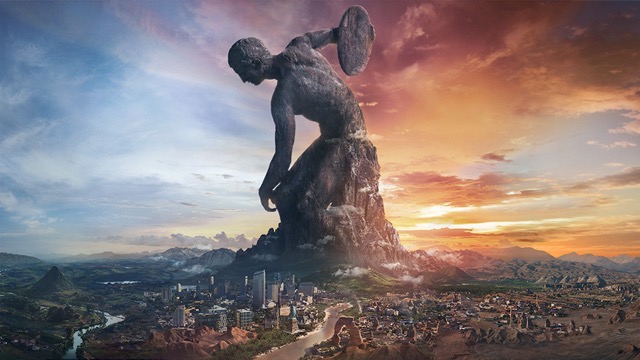 With Rise and Fall, players also get nine new leaders and eight new civilizations, including returning fan favorites Shaka leading the Zulu and Genghis Khan leading Mongolia, alongside newcomers in a Civilization game for the first time such as Queen Seondeok leading Korea and Robert the Bruce leading Scotland.

“As your civilization ebbs and flows, and you reach milestone Historic Moments, you will experience Dark Ages or Golden Ages, each providing specific challenges or bonuses based on your actions in-game. Rise triumphantly from a Dark Age, and your next Golden Age will be even stronger – a Heroic Age.

Cities now have individual Loyalty to your leadership – let it fall too low, and face the potential to lose your city to its own independence. One civilization’s loss can be your gain as you inspire Loyalty among Free Cities throughout the map and further expand your borders.”

In addition to Rise and Fall releasing, the developers have also announced that ‘Gathering Storm,’ the second expansion is Civilization VI on iOS, will be released later this year as well.

Check out the trailer for the upcoming expansion embedded below.

Image: The Verge; Sonos Era speaker concept If you’re waiting for new Sonos speakers to launch in 2023, they are said to be coming soon, according to The Verge. The site says 2023 Sonos speakers will be called the Era 100 and Era 300, expected to launch in the coming months. These speakers were previously […]
Gary Ng
8 mins ago