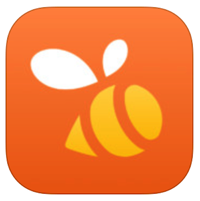 Following yesterday’s update to its original iOS app, Foursquare has today released the new ‘Swarm’ app for iOS and Android in the App Store and Google Play respectively. Earlier this month, the company had announced it will split up its app into two with the launch of Swarm, which will concentrate solely on letting users find out where and what their friends are up to and today, the app has gone live as a free download.

Swarm, the new app from Foursquare, is the fastest way to keep up and meet up with your friends. With Swarm, you can easily see who’s out nearby and who wants to hang out later.

– Want to meet up with friends? Quickly open up the app to see who is out nearby.

– Want to share what you’re doing? Checking in is faster and more fun than ever.

– Got an idea for something fun to do? Easily message all of your nearby friends.

Get started with Swarm now! 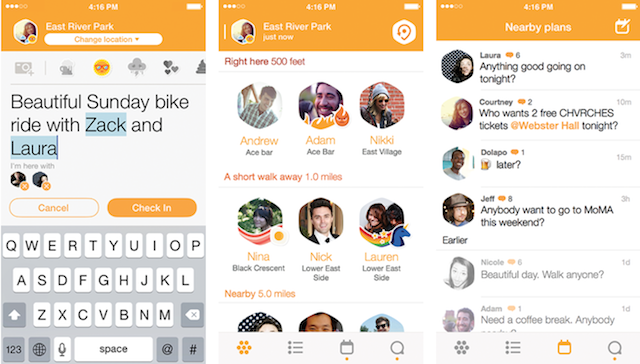 Foursquare is already working on the Windows Phone version of Swarm, which will be ready for release later this summer.

Meanwhile, the company has announced that it will release a completely redesigned version of Foursquare app in a few months, which will “ditch the check-in” and concentrate on exploration and discovery, to compete with Yelp for local search.

Meta Platforms CEO Mark Zuckerberg on Wednesday joined a growing list of industry leaders, regulators, and entire countries that are unhappy with Apple's App Store dominance, saying that it raises a "conflict of interest" for the iPhone maker (via Fortune). "It is problematic for one company to be able to control what app experiences end...
Nehal Malik
16 mins ago