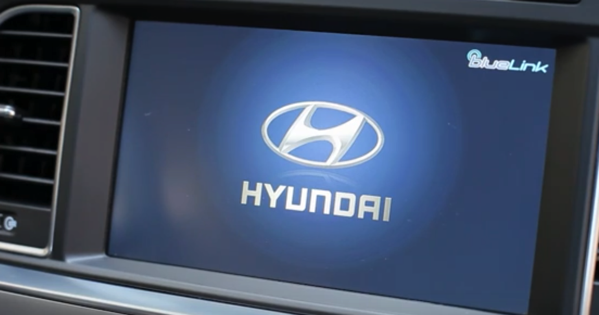 Hyundai Motor America has today announced the release of do-it-yourself installation for adding smartphone integrations to several of its existing models. The software update compatible with CarPlay and Android Auto is now available at no cost through MyHyundai.com. The software will also be available at Hyundai dealerships nationwide for an installation fee, starting in June.

Versions of the Sonata, Santa Fe, Genesis, Elantra GT, and Tucson are eligible, depending on what infotainment package they’ve got installed; announcements for upgrades to the 2016 Sonata Hybrid, Sonata Plug-In Hybrid, Veloster, and Azera are expected soon.

You can check out the video below for instructions on how to update your 2015 or newer, compatible Hyundai vehicle and start using Apple CarPlay. Once connected, you can access features like making and receiving calls, text messaging, maps and music.

While releasing the first trailer for the Antoine Fuqua-directed historical drama, Apple has today announced that Will Smith’s next film ‘Emancipation' will premiere in theaters on Dec. 2 and will stream on Apple TV+ starting Dec. 9. According to Variety, Apple’s decision to delay the film to 2023 after Smith became embroiled in controversy for slapping...
Usman Qureshi
58 mins ago