Microsoft has just made the next version of Windows available for testing, putting the Windows 11 preview build 22000.51 up for download for Windows Insiders. The official Windows 11 preview includes the new Start menu, multitasking features, and an updated Microsoft Store.

“Access all the apps you need and multi-task with ease with tools like Snap layouts, Desktops, and a new more-intuitive redocking experience,” notes Microsoft. Windows 11’s new themes and dark/light mode improvements are also part of this preview. 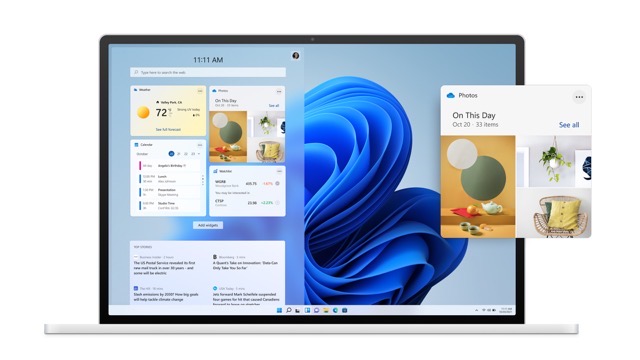 “Connect instantly to the people you care about right from your desktop with Microsoft Teams. Call or chat for free—no matter what device they’re on.”

“With Microsoft Edge and a multitude of Widgets you can choose from, you can quickly stay up to date with the news, information, and entertainment that matters most to you.2 Easily find the apps you need and the programmes you love to watch in the new Microsoft Store.”

If you’re interested in testing the Windows 11 preview build, you’ll need to first enroll in the Windows Insiders program.