Apple Arcade has just added Pro Darts 2022 to its ever-growing list of titles, allowing subscribers to enjoy the game ad-free, fully unlocked for no extra charge on their iPhones and iPads (via CNET). 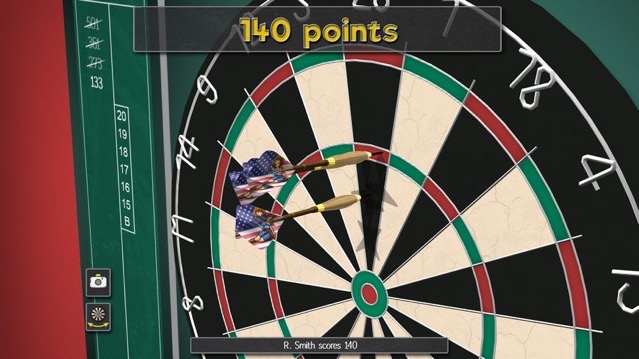 Pro Darts 2022 is also available to download for those who aren’t subscribed to Apple Arcade, but they need to make in-app purchases for the full experience. The game offers practice games, quick play, tournaments and leagues, as well as online and multiplayer.

The game uses casual swipe-to-throw mechanics, with adjustable player assist to give you some extra help in different gameplay modes like standard darts, cricket darts, target darts, and more.

Following the worldwide successes of Pro Snooker, Pro Pool and our other sports games iWare Designs brings you Pro Darts 2022; one of the most feature-packed and playable darts games available for mobile devices.

You can try Pro Darts 2022 for free via the following App Store link.