Rovio Entertainment, the creators of Angry Birds, have just released an all-new strategic team-based RPG ‘Darkfire Heroes’ for iOS and Android, which is now available to download for free worldwide on the App Store and Google Play. 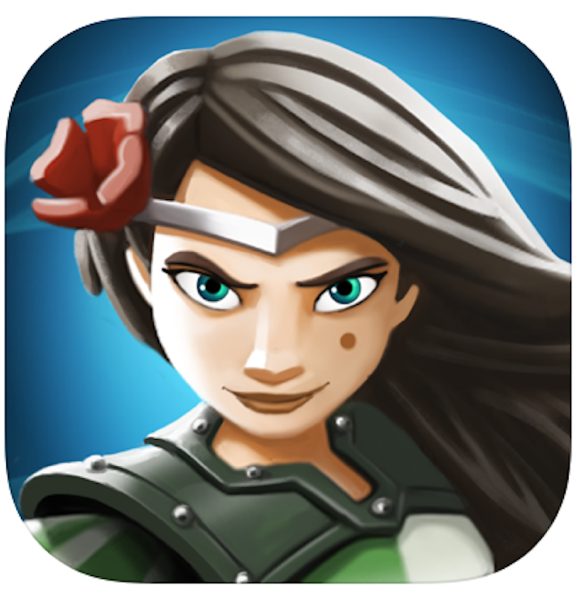 The game lets you a powerful party of heroes and embark on an adventure for the ages in a rich fantasy world. Players must assemble a powerful team of heroes to take on hordes of baddies. There is a collection of over 60 heroes at launch, each with their own unique style, abilities, and attacks. 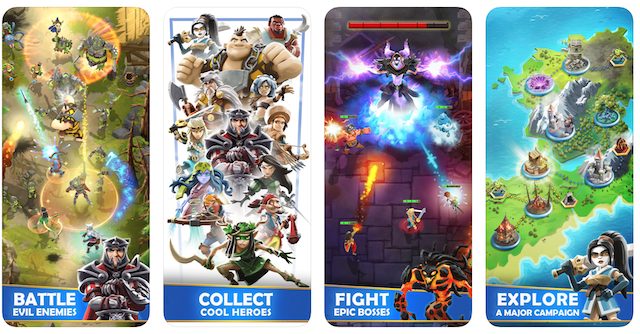 Choose the right heroes to take into battle, outfit them with powerful gear, and unleash powerful spells against enemies. There’s a substantial campaign for those looking for a single-player experience, but also a PvP arena for players that crave a bit of competition.

“We were thrilled to bring Rovio Copenhagen onboard last year because of their commitment to making deep, accessible RPGs and finding what makes that genre tick – a strategy that is right at home among Rovio’s game studios,” said Rovio CEO Pelletier-Normand.

“That strategy comes through in Darkfire Heroes, which shows the passion and skill of the Copenhagen team and what they’ve learned making games together for the better part of a decade.”